Road closed in both directions following serious collision near Newtownhamilton

Motorists are advised to seek an alternative route this morning 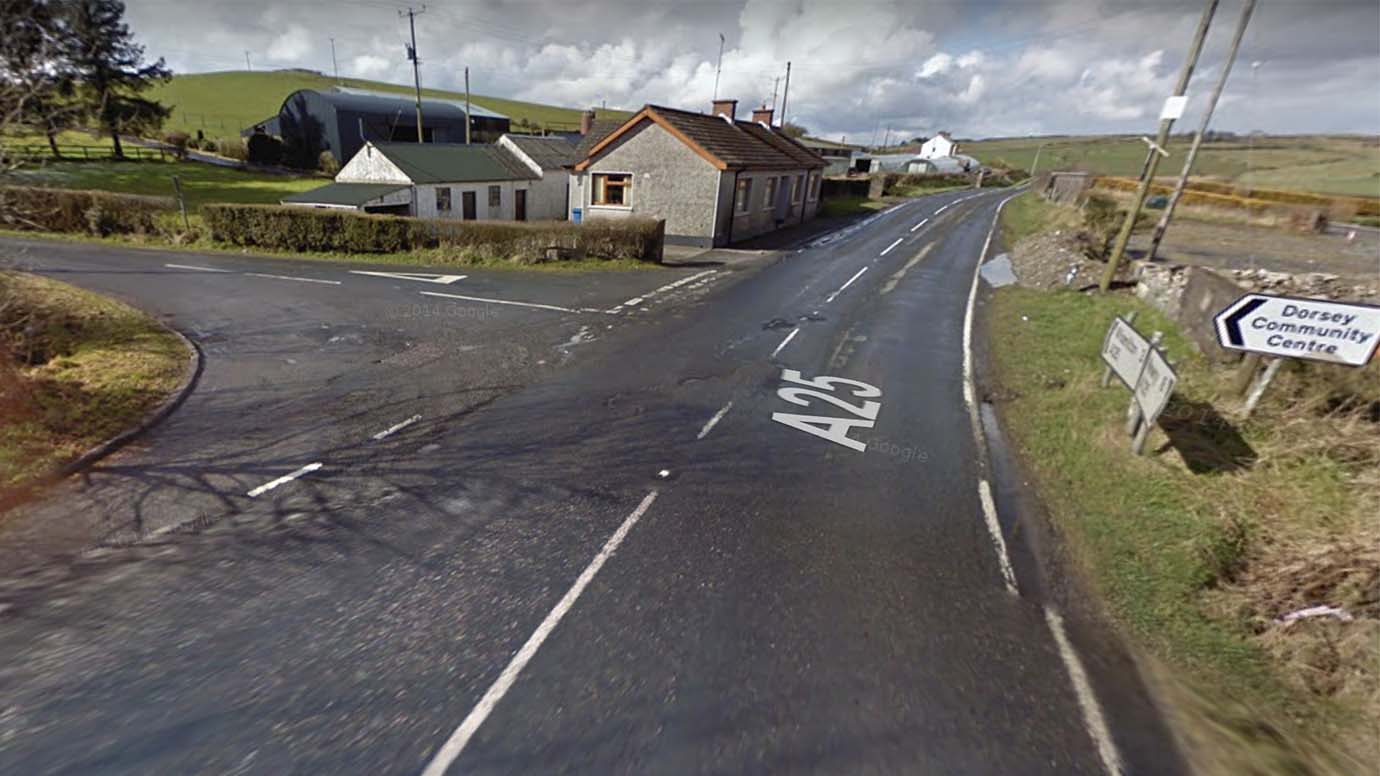 *** 9.40AM UPDATE: A police spokesperson said: The Carrickrovaddy Road in Newtownhamilton has now re-opened following an earlier road traffic collision. Motorists are asked to drive with due care, however, due to reports of black ice in the area.***

There has been a serious road traffic collision between Belleeks and Newtownhamilton this morning (Tuesday).

The Carrickrovaddy Road has been closed at its junction with the A25 as a result.

Emergency services have been dispatched to the scene.

The Carrickrovaddy Road in Newtownhamilton is closed at its junction with the A25 due to a road traffic collision. Diversions are in place. Avoid the area and seek alternative route if possible

There are no details on the severity of the crash or how many vehicles have been involved.

However, motorists are being advised by police to avoid the area and seek alternative routes.