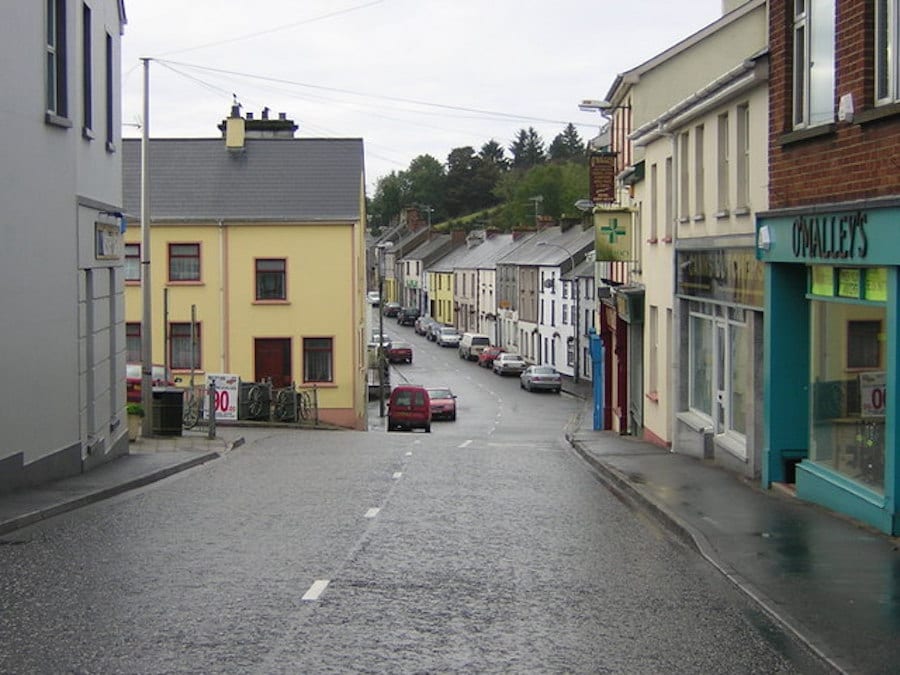 A man accused of multiple counts of rape and making a threat to kill has been denied bail.

The offences against the 38-year-old are alleged to have occurred on August 15 and all relate to the same injured party.

The incident allegedly occurred on August 15 and related to a single female injured party.

A constable stated that they could connect the accused to the offences.

Bail was refused by District Judge Paul Copeland as it was believed Andrius was likely to commit further offences, interfere with witnesses, no suitable address and that he was unlikely to comply with conditions

The defendant was remanded in custody to appear before Newry Magistrates on August 28.