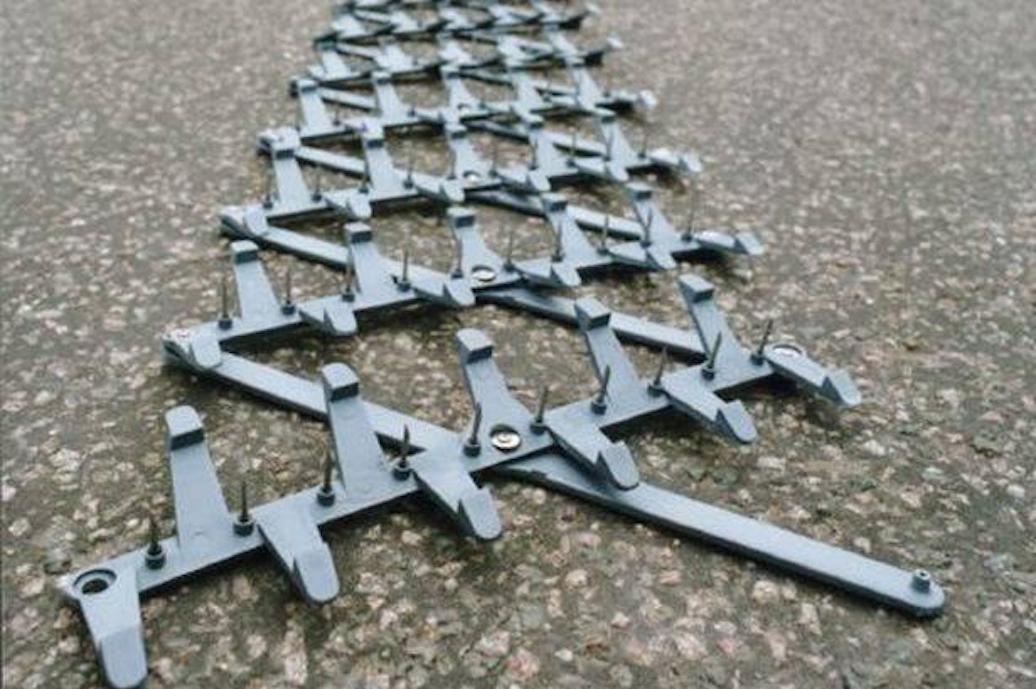 Police have charged four men with a number of offences after they were forced to use a stinger to stop a white Transit van in Newtownhamilton on Saturday.

It failed to stop for officers and collided with a number of police vehicles.

The four –  aged 25, 28, 32 and 35 – have been charged with possessing counterfeit currency and possession of an offensive weapon in a public place.

The 28-year-old has also been charged with a number of motoring offences.

All four are expected to appear before Newry Magistrates Court tomorrow (Monday).