Court heard the 68-year-old has since put fencing in place valued at around £3,000 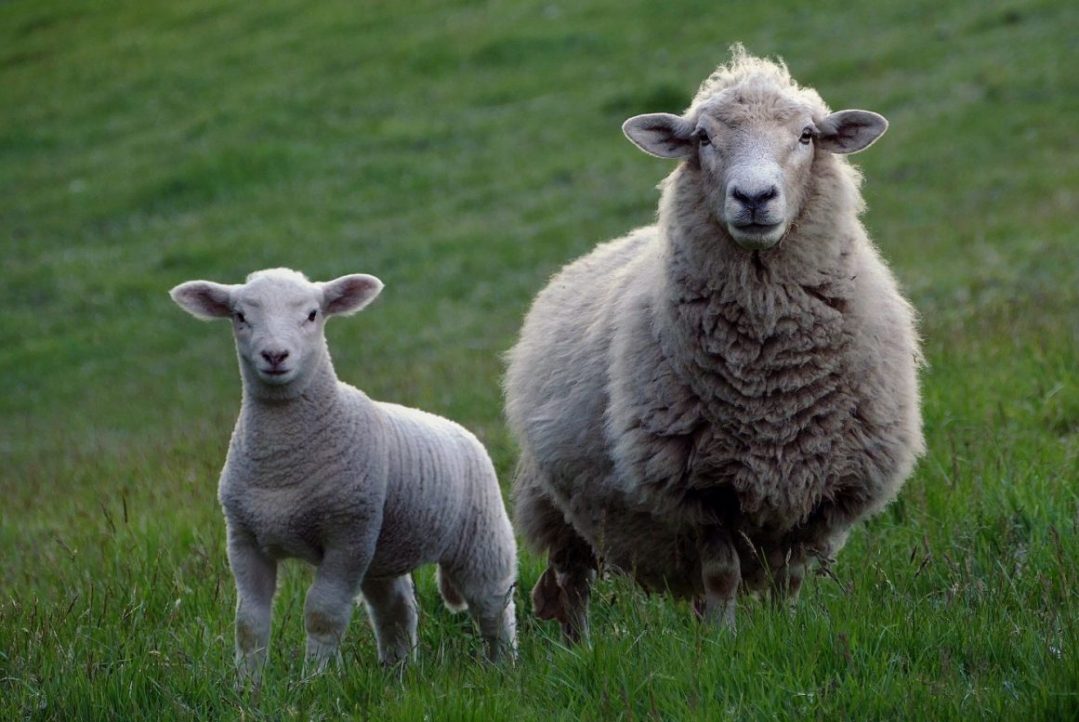 A Newtownhamilton farmer has been ordered to pay a fine of £100 after allowing his sheep to wander into a neighbour’s field.

Court heard that the 68-year-old had one previous caution for a similar offence and had since put in fencing valued at around £3,000.

Wilfred Anderson, of Fair View, had a plea of guilty entered to a single charge of allowing animals to wander at Newry Magistrates’ Court on Wednesday.

Prosecution outlined that on April 10, police received a report from a member of the public that sheep belonging to the defendant had got into their family field on Macullagh Road, Newtownhamilton.

At 11.48am, Anderson attended the address, confirmed the livestock were his and removed them.

The family stated that this had been a continuous problem, saying that the defendant’s fences were not suitable for enclosing the sheep.

Anderson was later interviewed, and during this he made full admissions and said any fences would be fixed.

Defence solicitor William McMurray stated: “This is the first time I have dealt with a case such as this.

“He fully accepts the offence. He checked on the animals at 8.30am so it would appear they got out some time after that.”

He added that Anderson had removed the animals within 15 minutes and had since put in new fencing at a cost of £3,000.

Court heard that the defendant had one previous caution for a similar offence.

District Judge Eamonn King ordered that Anderson pay a fine of £100, along with the offender’s levy of £15.