To be debated on Monday, it proposes 'council will write to the White House and the NI Consulate after his Inauguration inviting him to our district' 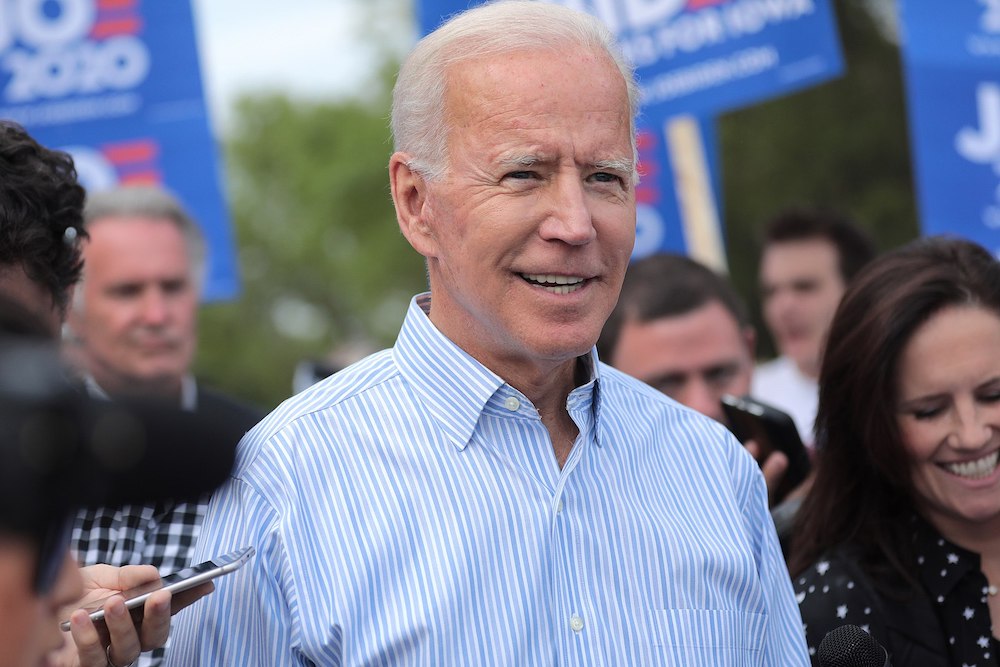 An invitation could be extended to US President Elect Joe Biden.

A notice of motion which would see the First Citizen of the United States being formally asked to the Newry and Mourne district will be debated this week.

It is being brought to the monthly meeting of Newry, Mourne and Down District Council by Councillors Patrick Brown and Gary Stokes.

If approved, it will see congratulations being sent to President Elect Biden.

And it would also see him being asked to visit.

The motion reads: “This council welcomes the victory of President Elect Joe Biden and Vice President Elect Harris and extends our congratulations and best wishes for their term of office.

“Noting the ancestral links that President-Elect Biden has with Ireland, including the Cooley Peninsula and the Port of Newry, and the impact that he can have as an ally in any future discussions with the UK government on Post-Brexit trade, council will write to the White House and the NI Consulate after his Inauguration inviting him to our district; to the city of Newry, to the resting place of St Patrick in Downpatrick and the wider district as part of any official visit he may plan to the Island during his term as President.

“It will also write to Louth County council inviting them to send a joint invite.”

The motion will go before council on Monday.