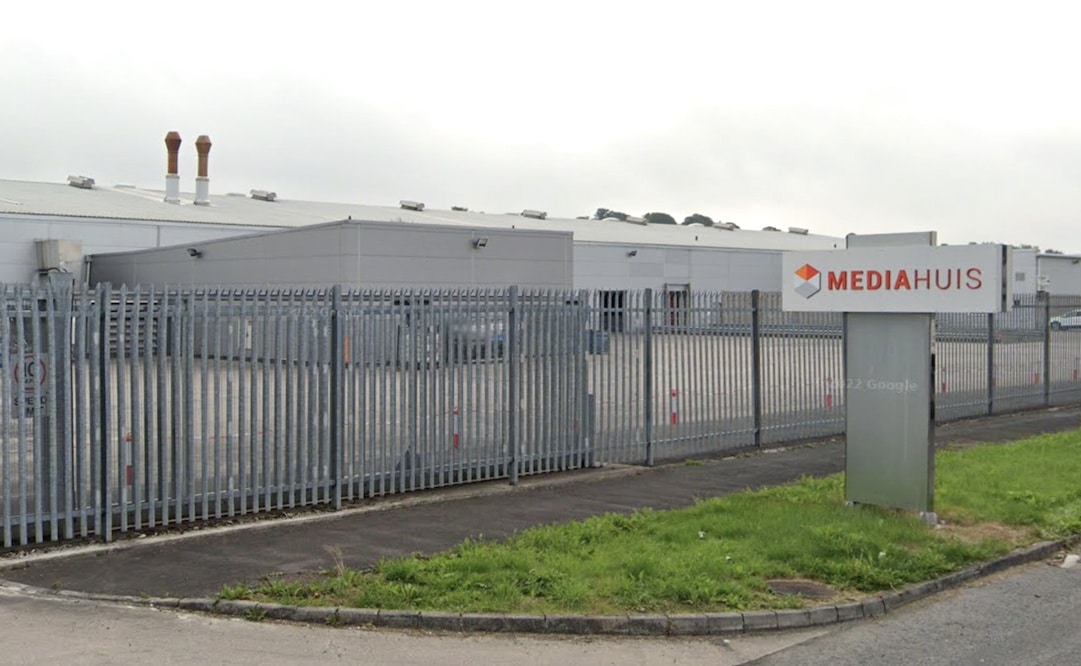 The closure of a printing plant in Newry would be a blow to the town’s economy and to the print sector, a trade union has said.

Unite the Union is opposing the planned closure of the Mediahuis plant, which would result in the loss of 46 jobs.

Mediahuis group, which owns the Belfast Telegraph and Independent titles, announced last week that it was planning to end printing at the site.

It is set to close at the end of January and is the group’s last remaining printing site in Ireland.

Unite said it represents the majority of the workforce and is engaging in the redundancy consultation process with the aim of avoiding closure and the loss of jobs.

It said the Newry facility is the only one in Northern Ireland which can use both the heatset press and dual-web technique and its shutdown represents a “major blow to the print sector in the region”.

Unite expressed its fears that the closure will result in a ripple effect as it removes the back-up capacity, leaving papers with reduced contingency options should there be problems at other plants.

It added: “The ultimate owner of the printing site is the Belgian-owned MediaHuis group which reported a net profit of Eur 117.3 million in 2021, double that the previous year.

Unite regional officer Neil Moore challenged the owners on their plans for closure.

“This company is under no financial pressure to shut this site and make the workforce redundant – this is simply about increasing profits – even when it means they are removing any capacity for contingencies,” he said.

“The company is amongst the main beneficiaries of the newspaper VAT cut by the Dublin government – and now they move to shut down their last printing press in Ireland.

“If this closure proceeds, it will be another blow to the Newry economy and to the print sector generally. While we will be seeking to maximise redundancy payment, our first priority is saving these jobs and this productive capacity.”

MediaHuis has blamed reduced newspaper volumes and rising costs as reasons for closing the facility.

Mediahuis Ireland CEO Peter Vandermeersch told staff in a statement: “Our priority is on protecting the future of our business by responding to the changing needs of our industry, and to ensure a future sustainable publishing model as we continue our transition to a digital focused news organisation.”