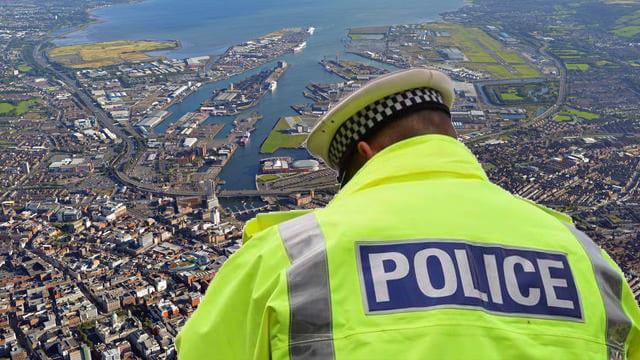 Two men have been arrested in connection with a joint fuel investigation in County Armagh.

HM Revenue and Customs (HMRC), together with PSNI and Revenue Commissioners, were behind the operation probing the importation and distribution of suspected illicit fuel.

HMRC officers seized 26,000 litres of oil at a fuel supply company in County Armagh on Thursday, with a further 130,000 litres seized at Belfast docks.

The seized fuel is believed to be a mixture of industrial lubricant and diesel.

Steve Tracey, Assistant Director, Fraud Investigation Service, HMRC, said: “Since the launch of the new fuel marker last year, HMRC along with colleagues in the Revenue Commissioners, have kept all areas of the fuel trade under review.

“We will continue our work in tackling fuel fraud, ensuring taxes and duties are directed to where they should be and not into the pockets of criminals.”

The men, one aged 49 from the Newry area and one aged 20 from County Louth in the Republic of Ireland, were interviewed by HMRC and have been released on bail. Investigations are continuing.