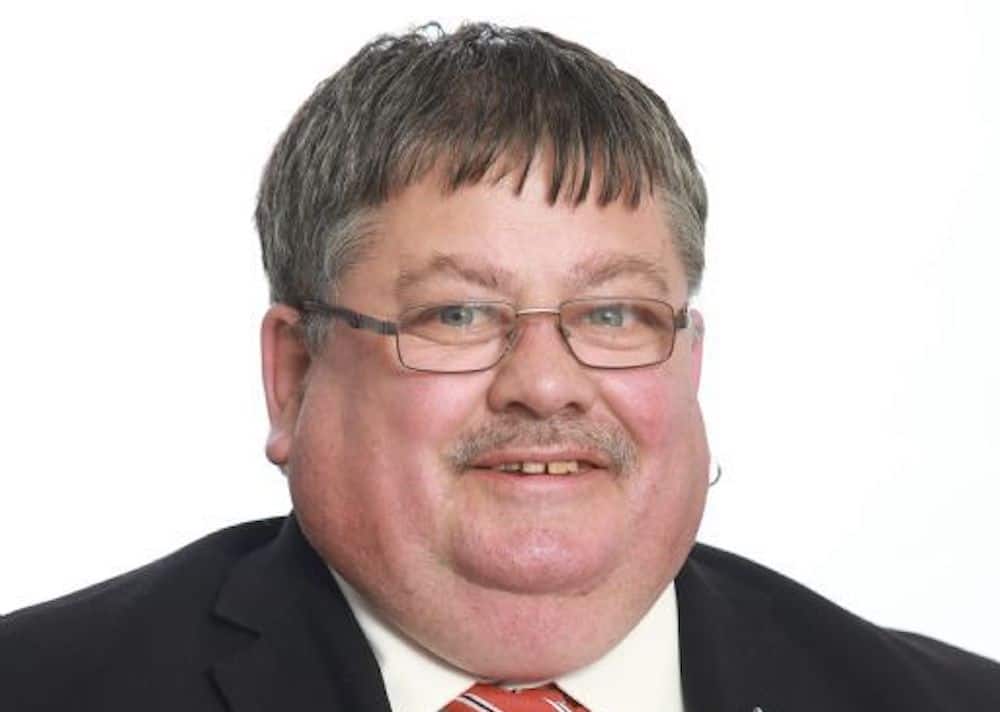 A suspended DUP councillor has been charged in court with two counts of attempted sexual communication with a child.

Cllr William Walker, with an address of Palentine Road, Blackpool is alleged to have committed the offences on dates from February 11 to 22.

The Newry, Mourne and Down District councillor’s case was before Downpatrick court on Thursday morning. He did not appear before the magistrate.

The Rowallane representative, who turns 60 next week, had left Northern Ireland to an address in England.

The Killyleagh resident was suspended from the DUP pending the outcome of the case.

Mr Walker was previously chairman of the old Down District Council before councils in Northern Ireland were reduced in 2015 under local government reform.

During the brief hearing a PSNI detective told the court that he could connect the accused to the charges.

Legal aid and bail was granted for the accused who was said to “work part time”.

The case was adjourned at request from the prosecution for a full file to be prepared on November 3.