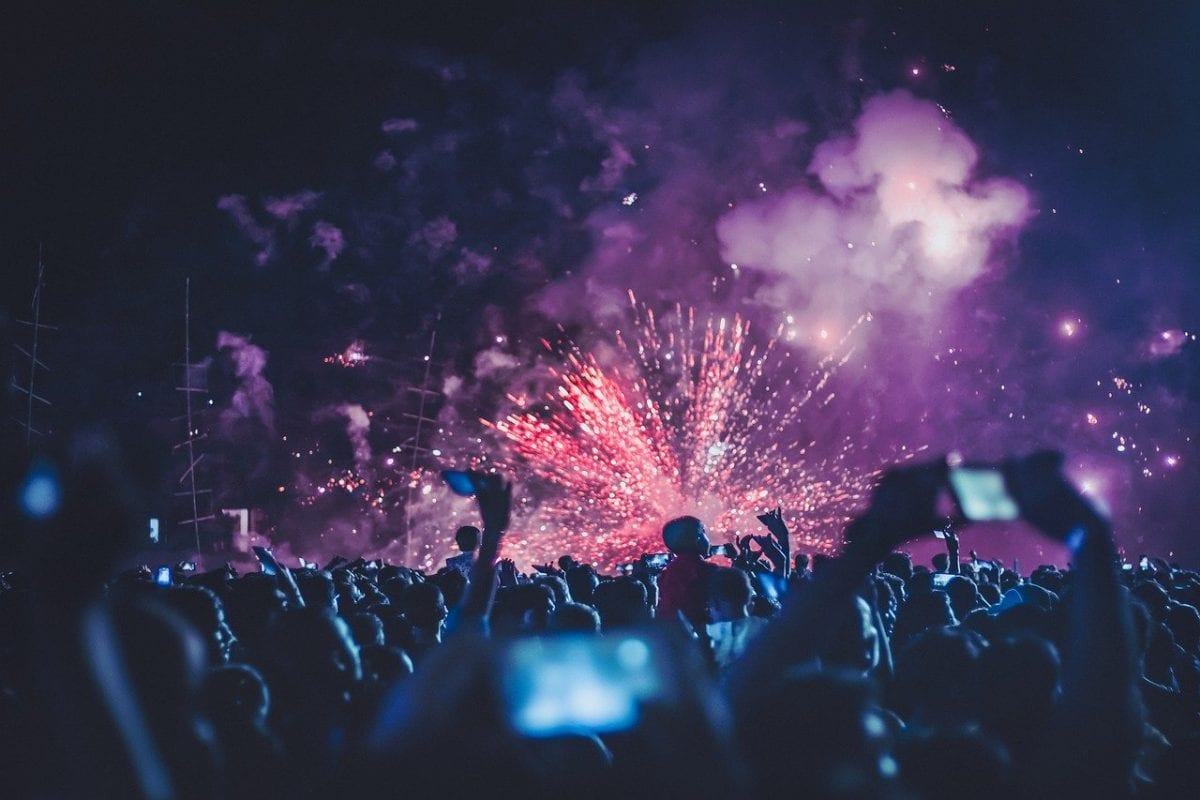 It all went off with a bang in Council chamber on Monday – not literally – as councillors debated calls for a complete ban on fireworks displays in the Newry, Mourne and Down district.

The motion, submitted by Alliance councillor Patrick Brown, called for Council to turn its back on the use of fireworks in the district – in the interests of animal safety.

However, an amended version of the motion was finally passed, and although not banning traditional firework displays outright as hoped, councillor Brown says “does take positive steps to limit the adverse impact of fireworks on people and animals”.

The updated motion, agreed in chamber, reads: “In the interests of animal welfare, this Council recognises the unnecessary distress that fireworks can cause for animals and will investigate alternative ways of celebrating events such as quiet fireworks or lighting/laser displays; to require all public firework displays within the local authority boundaries to be advertised in advance of the event, allowing residents to take precautions for their animals and vulnerable people; to actively promote a public awareness campaign about the impact of fireworks on animal welfare and vulnerable people – including the precautions that can be taken to mitigate risks.

“It is important that we as Council recognise that events need to be inclusive and accessible to everyone especially those with additional needs and heightened sensory perception.”

He posted: “The original motion would have done more harm than to animal welfare, as it would have pushed people into buying illegal and unregulated fireworks. It would have seen events being cancelled across the district, watered down events and tourism of our district being the biggest loser.”

Councillor Sharvin pointed out the potential affects an outright ban would have caused to events like Halloween in Downpatrick that saw more than 4,000 people attend.

He added: “Maybe councillor Brown will read his motions and research them before submitting to Council in future.