MP of a city ward seeks urgent meeting wiht PSNI after –his home area is top of burglary list in police district. 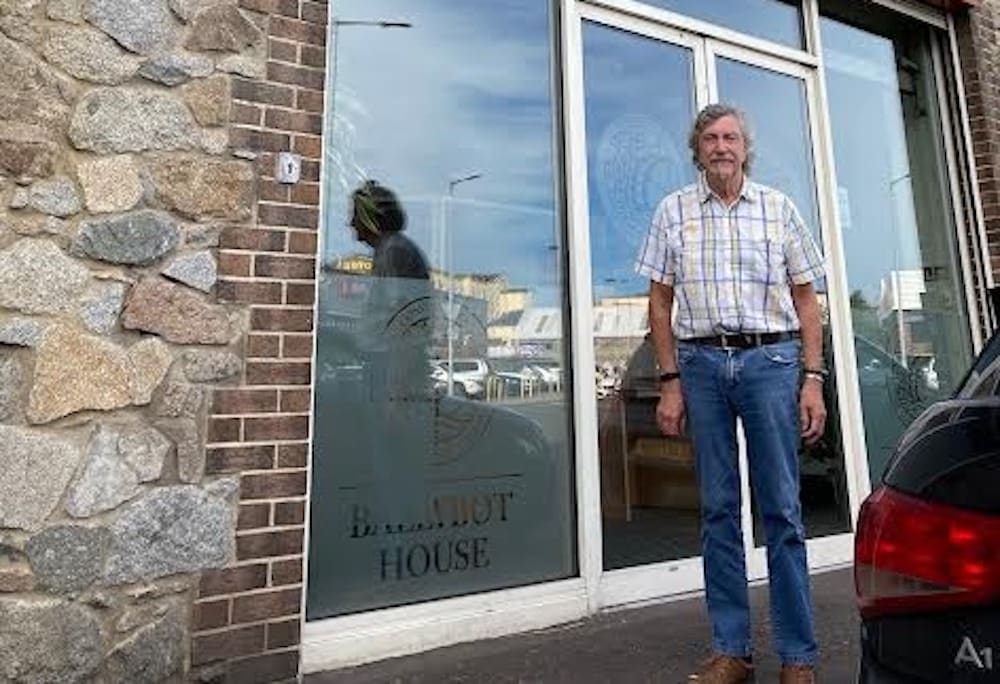 An MP living in a burglary hotspot is calling for a meeting with police after “shocking” figures for break-ins emerged.

Newry and Armagh Sinn Féin representative Mickey Brady warned that house-breakers are becoming “bolder”, adding that people need to be vigilant at all times.

Statistics revealed in a freedom of information request to the PSNI list 369 burglaries in the policing district of Newry, Mourne and Down in the last year. However investigations have led to only 46 convictions, police say.

Mr Brady lives in Newry’s Ballybot district which, with 44 burglaries reported, is the worst hit area in the Newry, Mourne and Down Policing District.

Reacting to the figures, he said: “As someone who has lived in the Ballybot area all their lives it is deeply concerning, there is a real need to emphasise that residents need to be more vigilant.

“I would be aware that people wouldn’t necessarily know that this level of burglaries is going on around them.

“If you take the Ballybot Ward it is a very settled community and obviously it is being targeted heavily.”
In the Newry area there was a total of 100 burglaries from June 2021 to June 2022 with a city breakdown of – Ballybot 44; Damolly 16; Abbey Newry 14; Fathom 14; Drumalane 12.

Across the policing district, the worst hit outside Newry were: Ballynahinch 19; Knocknashinna 17; Cathedral Downpatrick 16; Newtownhamilton 15; Murlough 15 and Forkhill 15.

Kilkeel is the highest in South Down with 11 while Annalong was the lowest overall with just one burglary reported.

Mr Brady added: “There was a case recently in the Newry area where a burglar went in through an open window and was caught on camera, but they got away with a substantial amount of money and other items.

“The residents were actually in the house as the time, there is always a danger that they are now putting the householders in danger.

“Their homes are being violated and it is a very nasty feeling. The burglars are now becoming a lot bolder, it could be for drug money or whatever their particular need is to motivate them to do this.

“You’d expect with this shocking high number of burglaries in these particular areas that there would be more patrols and I will be bring this matter up as a matter of urgency with the PSNI.”