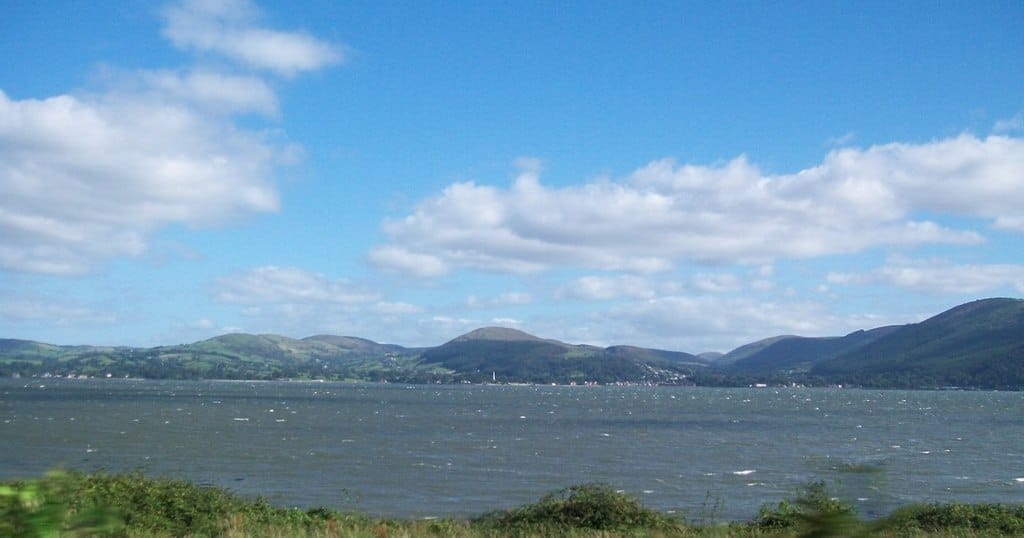 A Northern Ireland council could seek a ban on powerboats in Carlingford Lough to protect a well known dolphin.

But an elected representative has warned the move could be a “killjoy” for people trying to enjoy the “short summer season”.

A consultation between Newry, Mourne and Down District Council and DAERA has reviewed the 100 mile coastal zones of the district to be managed in order to protect marine wildlife.

However, a question over the authority of Carlingford Lough, which sits between south Down and north Louth was raised following a comment from Crotlieve councillor, Declan McAteer (SDLP).

He said: “Indeed if the restrictions on powerboats came into effect in Carlingford Lough, it certainly would make Finn the dolphin happy.”

‘Finn’ the dolphin has become a local tourist attraction in the Carlingford Lough area of south Down and north Louth in recent times.

The wild ocean animal is regularly seen in the water ways in much the same way as ‘Fungie’ the dolphin was in Co Kerry.

Independent councillor, Jarlath Tinnelly highlighted the lack of consultaion on the Carlingford waterway for the new restrictions.

He said: “If the restrictions are being put in place to protect wildlife then we must look into it, but I don’t want to be a killjoy for people trying to enjoy our short summer season every year.

“We should be encouraging people on to the water, not trying to put them off.

“What we need to understand is why Carlingford Lough has not been put into the consultation.

“It needs to be understood if it is actually DAERA’s decision or the council’s.

“When you look at protecting wildlife, like Finn the dolphin you have to see that there is no visible border in Carlingford Lough and anything that is under the water will certainly not abide by any border.

“However, if restrictions were to come into Carlingford Lough for powerboats, then it would have to be done with co-operation from all jurisdictions.”

The council is now due to consult further with DAERA on the shared waterway.