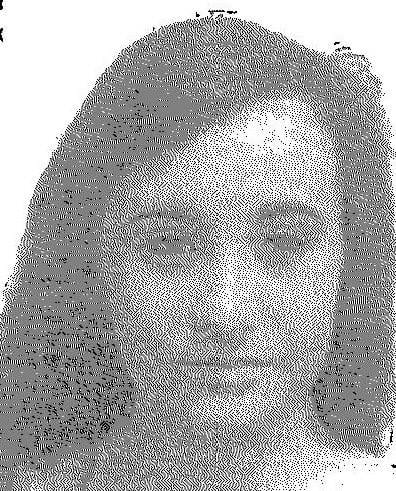 Police in Newry say they are becoming increasingly concerned for the welfare of Laura McShane.

The 18-year-old was last seen in the Newry area yesterday (Monday) evening. Laura is described as being approximately 157cm tall, of slim build with dyed purple hair.

When last seen she was wearing blue jeans, a black tank top and a dark coloured MacKenzie hoody.

Her right arm is also in a cast.

Constable O’Connor has appealed to Laura or anyone who knows of her whereabouts to contact police at Newry on the non-emergency number 101.