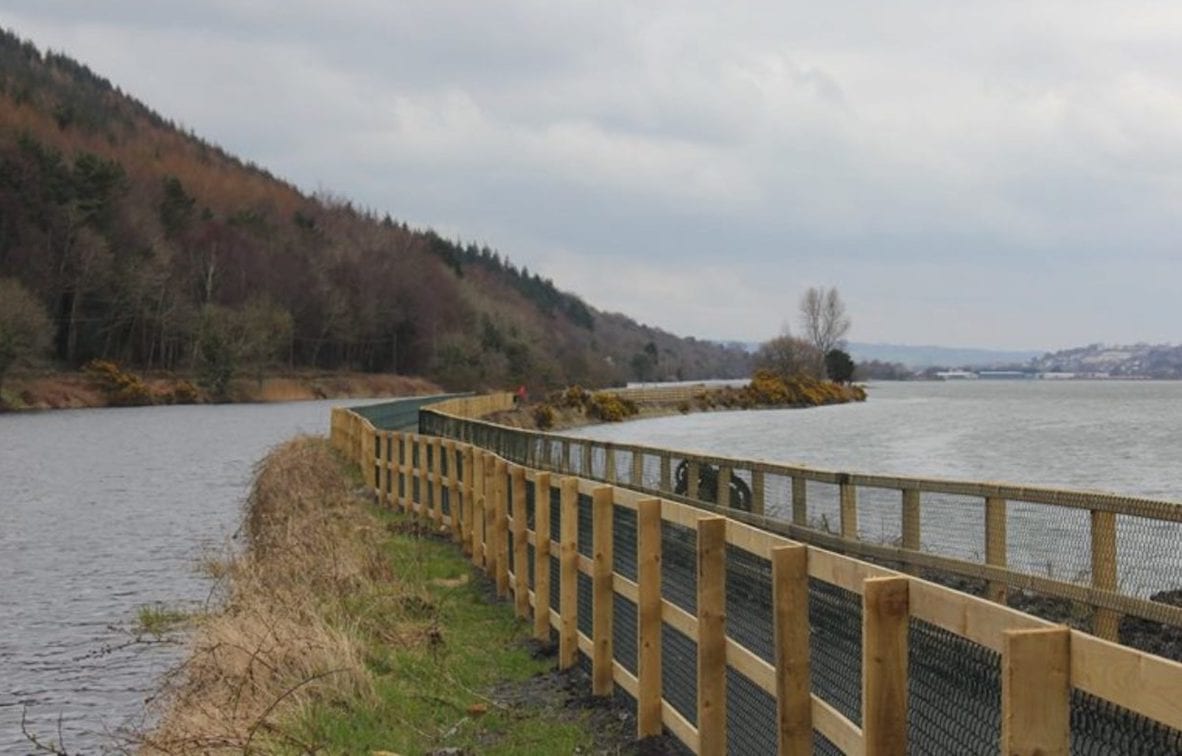 The much-anticipated Newry to Carlingford greenway will be open in time for the May Day Bank Holiday weekend.

The EU-funded cross-border greenway, which links north and south, will run along the ‘Middlebank’ between the Clanrye River and Newry Ship Canal.

Initially there were fears the work would not be completed on time, with huge delays anticipated, however, Newry, Mourne and Down District Council have confirmed the imminent opening of the route.

An opening ceremony is expected a few weeks later in June.

Lat year, Armagh I revealed ambitious plans put forward by NI Greenways which would see the development of a 28km stretch of disused railway between Armagh and Newry.

The pioneering project, estimated at a cost of around £4.2m, would connect the two cities via Markethill in a traffic-free, pedestrian-friendly greenway.

Meanwhile, Louth COunty Council are looking into conducting a feasibility study for extending the greenway to Greenore, which could effectively mean you could cycle most of the way there from Portadown completely off-road.