Newry shoplifter made off with £1 drink, three pairs of sunglasses and a pink bag 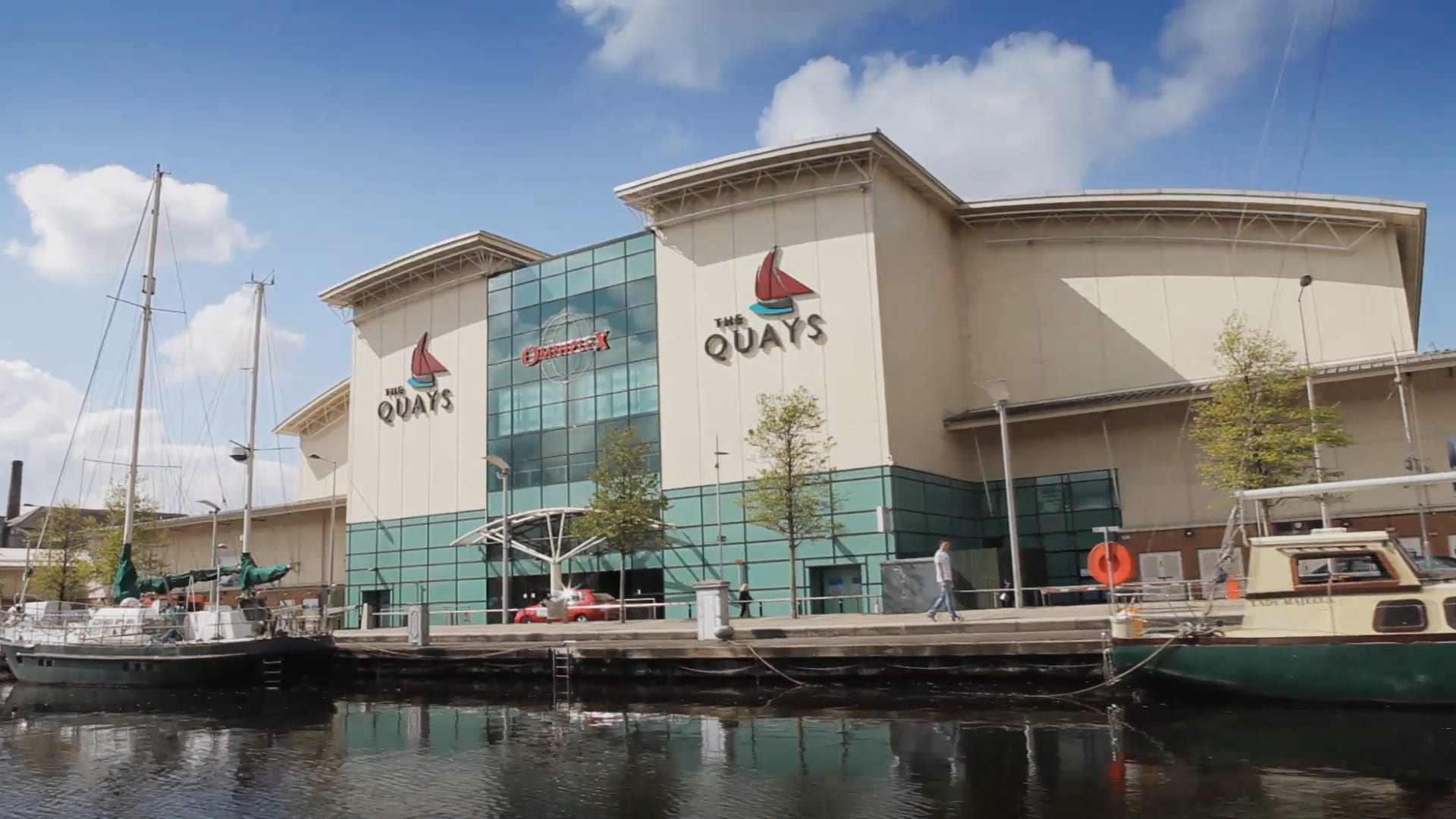 A Newry man who stole various items from stores in The Quays including sunglasses and a pink bag has been handed a suspended sentence.

Court heard the 33-year-old had six previous convictions for shoplifting but these had all occurred before 2012.

Brendan Mark McCartan, of Springfarm Heights, pleaded guilty to five counts of theft at the city’s Magistrates’ Court on Wedneday.

Prosecution outlined that on February 20, police received a report of a number of thefts from The Quays shopping centre in Newry.

Officers were given a description of the male by staff at stores and the next day spotted the defendant wearing the same clothes.

McCartan was arrested and a number of the stolen items were recovered.

When interviewed, the defendant made full admissions to the thefts before the court.

Items taken included; a pink bag worth £33 from Smiggle, a black bag of unknown value from Sports Direct, unknown items from Mexx, a £1 bottle of drink from Poundland and three pairs of sunglasses valued at £357 from Specsavers.

Defence barrister Conor Byrne stated: “His last conviction was in Newry Crown Court in June 2019. He is a young man who suffers from epilepsy. Unfortunately he has a problem with substances which accumulates with this.

“He now has those attacks on a weekly or biweekly basis, but has on occasion been able to work.”

He added: “In this case he effectively walked past police with items. He does have previous relevant convictions.”

District Judge Eamonn King stated: “He has six previous convictions for shoplifting, although he has not come to the attention of the court since 2011 for theft and he is already on an enhanced combination order.”

McCartan was sentenced to three months in prison suspended for 18 months.