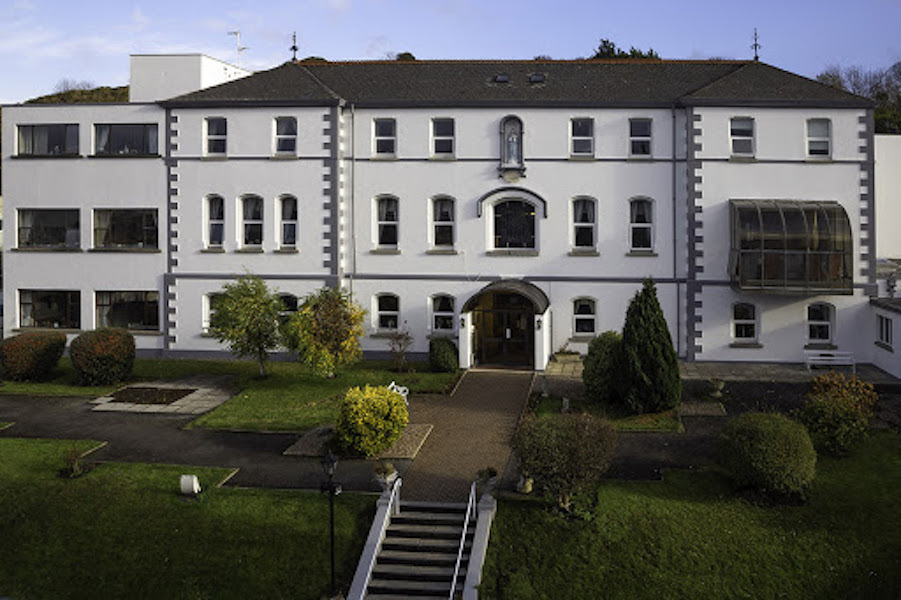 A Newry care home’s bid to build a major extension – creating a number of jobs in the process – has been approved after a three-year wait.

The application for the development at the Our Mother of Mercy Home was submitted in 2017.

The original plan had been to add 31 new bedrooms to the property at Home Avenue.

But amended proposals saw that increase to 38 bedrooms.

The application has now been recommended for approval by Newry, Mourne and Down District Council.

In all, three applications were lodged with council – two of them for listed building consent.

Permission has now been given to create 38 new bedrooms including alterations to the existing chapel and convent and all ancillary site works.

Listed building consent has also been granted for refurbishment works to reinstate the existing laundry building.

The overall proposals also include the provision of 41 new parking spaces, whereas the original had allowed for 43.

The home is run by Kilmorey Care, which operates four homes in Counties Down, Armagh and Tyrone.

The existing home currently has 28 private and 10 semi-private bedrooms and the new rooms will essentially double the number of rooms available.

Located at Home Avenue, just before the dual-carriageway leading to Warrenpoint, the actual building dates back to 1879.

It was extensively renovated and remodelled during the 1980s to provide modern and comfortable living for its elderly residents, male and female and of all denominations.

Now the next chapter will be written in the home’s history.

A new exit will be provided to allow the introduction of a one-way traffic system and a new footpath, along the existing boundary wall of the site, from the Warrenpoint Road up along Home Avenue, to give pedestrians safe access.

Reassurances were given with the submission of papers that “the extension of the residential home will be in keeping with the existing building”.