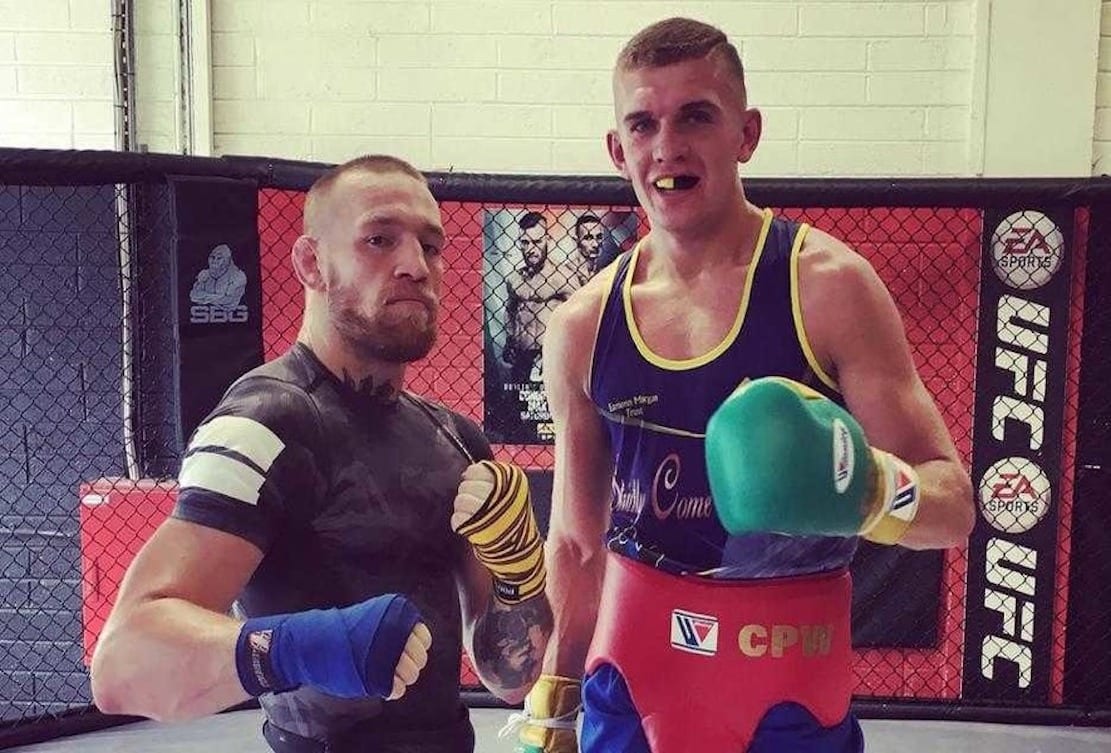 The Northern Ireland Commonwealth Games committee confirmed to the Belfast Telegraph that a member of the squad has been deselected – understood to be the Newry fighter.

Mr Wallace came to prominence as the sparring partner of Conor McGregor ahead of the Irishman’s re-match with Nate Diaz in 2016.

The 21-year-old has also collected six Irish titles in his young career and is looking towards a professional future in the sport.

However, it looks like he will not be attending the Commonwealth Games on the Gold Coast, Australia next month.

It follows an incident whereby he was cornered in a hotel in Newry earlier this year and a video of him posted live onto Facebook. He subsequently denied any wrongdoing.

The statement from the committee read: “The NICGC can confirm an athlete has been deselected from Team NI for Gold Coast 2018.

“We are not at liberty to discuss the matter any further.”

“The NICGC are investigating all options regarding a potential replacement athlete, working within the comprehensive selection process which has been running for the last 18 months, and any decision will be notified within days.”