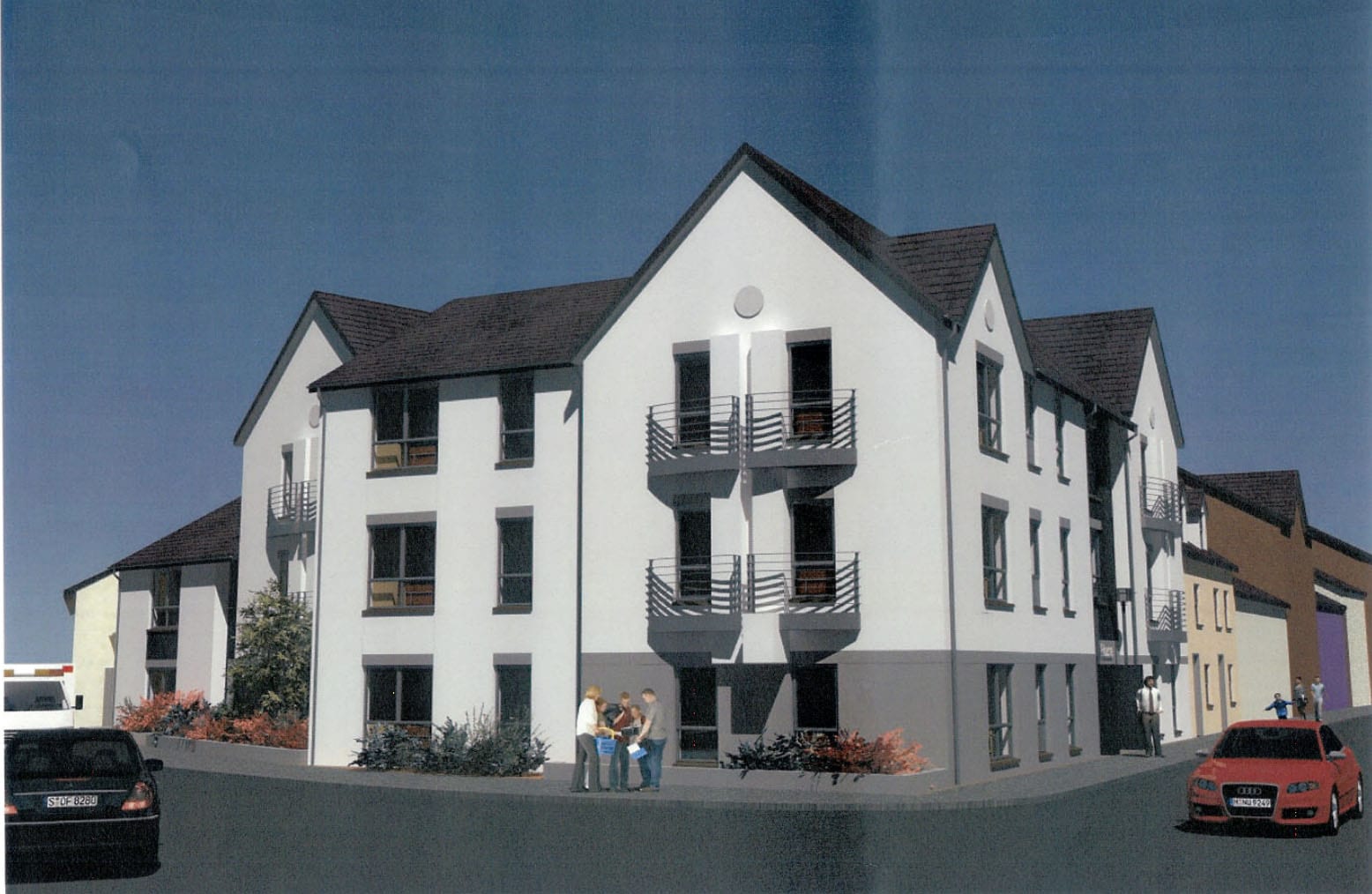 Plans have been lodged to transform a former pub and restaurant in Newry into a large apartment block.

The most recent reincarnation of the property saw the opening of Rosie O’Grady’s in 2014, however that venture was short-lived.

The venue only lasted a number of years and has lay vacant since its closure.

Now, the building’s owner has decided to change the operational use away from the hospitality business, and plans to reinvigorate the street-scape with a three-storey apartment block, consisting of 14 units.

The plans have been drawn up by McRae Hanlon Spence architects on behalf of CSP Newry.

The application was submitted to Newry, Mourne and Down Council for consideration, with the outcome expected in the New Year.