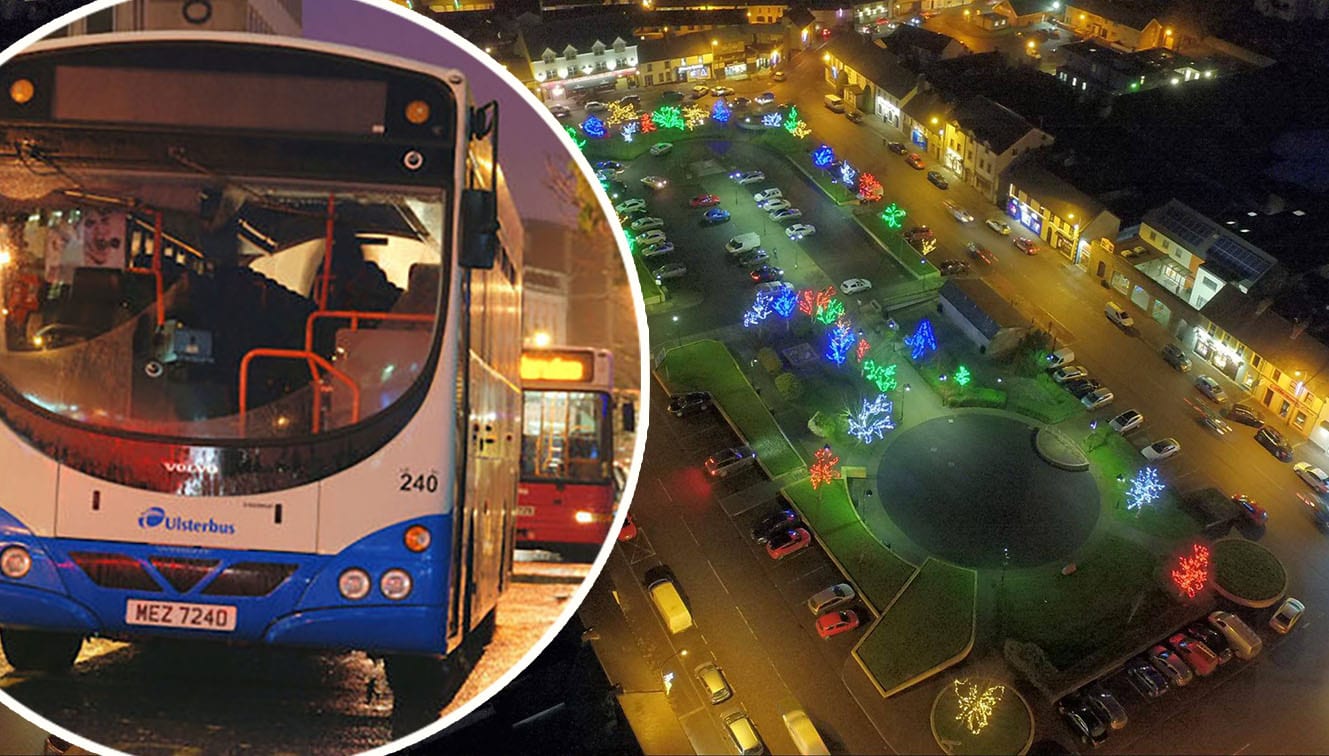 A news Friday night bus from Newry to Crossmaglen will be trialled by Translink over the new three months.

Slieve Gullion area Sinn Féin councillor Terry Hearty welcomed the announcement by Translink saying that rural isolation is a major problem for many.

The south Armagh Councillor was speaking after Translink presented details of the project which will be supported by Council and Newry BID.

The service will commence in October.

“I welcome the announcement and the fact that Translink, the Council and Newry BID are working in partnership to roll out this initiative,” said councillor Hearty.

“I regret that it hadn’t been piloted during the summers months and I would still argue that two nights would have been better.

“However, I would appeal for as many as possible to use this Friday night Newry to Crossmaglen 9.30pm service so that a permanent and more regular service will be introduced.”

Commenting on the wider issues involved with rural transport the south Armagh councillor added: “Public rural transport is a major issue for many and it is something which I have passionately lobbied on for quite some time.

“Isolation in rural areas can be a major problem and often the rural transport services are the only means some people have of getting from one place to another.

“I have constantly argued that instead of reducing public transport in rural areas, we could be doing with more frequent services. I will continue to argue this point.”