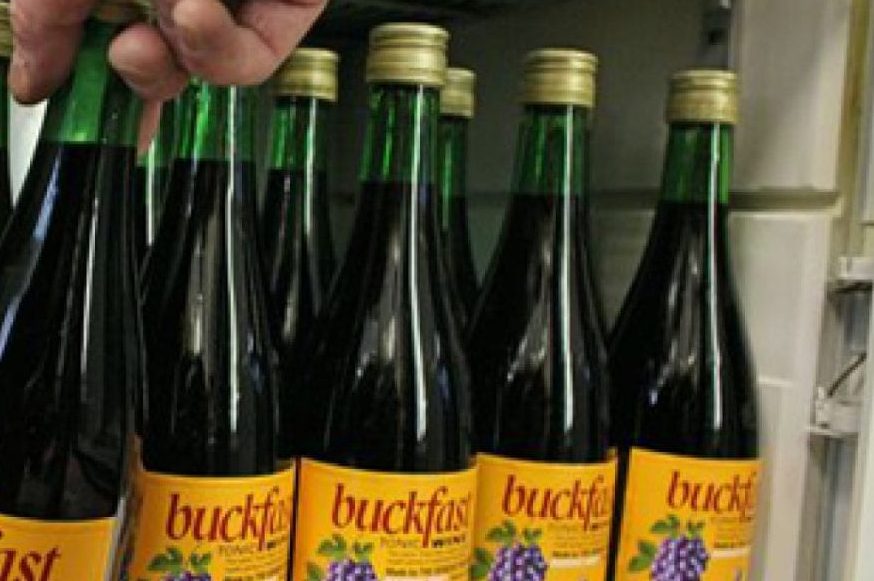 A man who used a stolen card to buy Buckfast from a Newry store has been sentenced to four months in prison.

Sentencing the 33-year-old, the district judge said: “You are a young man and you will have a period of time to reflect on what direction you want to go with your life. If you don’t you will spend the rest of your life staring at the same four walls.”

Prosecution outlined that on December 7, of 2019, police received a report from the victim. He claimed that whilst working at SuperValu on Hill Street in Newry he got a notification of a failed attempt to use his Monzo banking card.

This failed transaction was for items to the value of £24 at the Wine Company on Canal Street.

The injured party soon found that his wallet was missing and that another card had completed a transaction of £16 at the same store.

From footage at SuperValu, this defendant was identified as being in the store at the relevant time.

On December 10, police made enquiries at the Wine Company and viewed CCTV, which showed Shields in the store 10 minutes after leaving SuperValu wearing the same clothing and accompanied by another male.

The two men purchased a bottle of Buckfast each to the value of £16, before returning with more items but this transaction failed.

Along with the bank cards, the injured party’s wallet also contained a provisional licence and £20 cash, which were never recovered.

When interviewed about the offences, Shields told police that he had no recollection as he was “regularly high on spice” but accepted that it was him on CCTV footage.

Defence barrister Bobbie Rea stated: “He had a horrendous and relevant record. In a departure from his run of the mill offending he was held on charges of attempted robbery in Derry.

“He received a sentence of two years immediate, he has served 11 months meaning for the next year to 13 months he will be stuck in custody.”

The barrister commented that a presentence report prepared for the matters in Derry had indicated “improvements” in his client, adding that Shields had been “exonerated of” offences committed in Belfast which had led him to be bailed to Derry.

District Judge Eamon King stated: “Mr Shields, you are a young man and you will have a period of time to reflect on what direction you want to go with your life. If you don’t you will spend the rest of your life staring at the same four walls.”

Shields was sentenced to a total of four months in prison for the offences before the court.