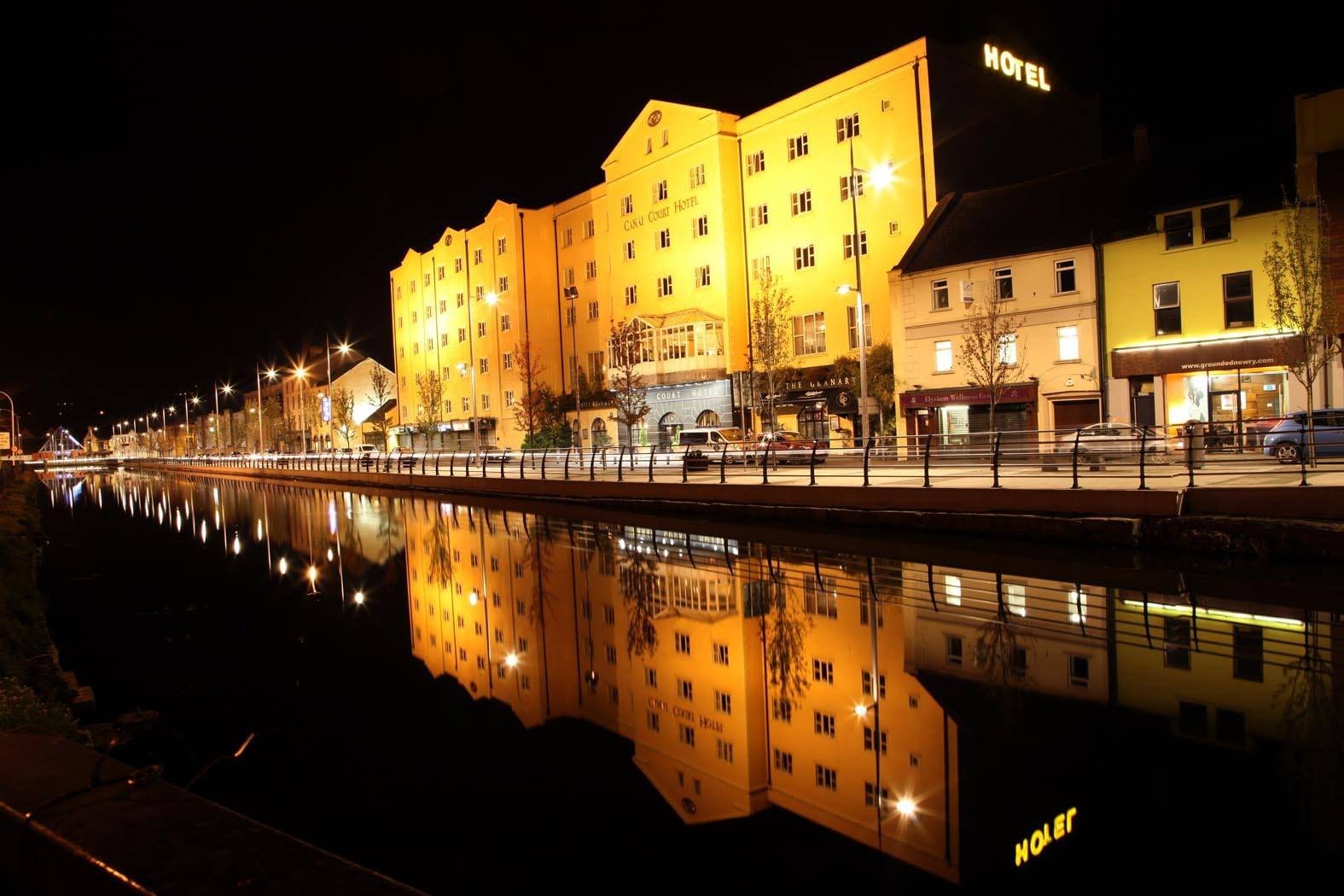 A man was left with a seven inch gash to his face after a vicious attack in Newry during the early hours of Saturday morning.

Detectives in the city are investigating the serious assault the 34-year-old man that occurred at around 2am.

The was walking along Canal Street when a silver coloured five door Volkswagen Golf pulled up alongside of him at the junction of Merchants Quay.

Two men got out of the vehicle, one of which was armed and slashed the victim across the face causing him to fall onto the ground.

The two assailants then kicked him while he lay defenceless on the ground causing him to lose consciousness.

The victim sustained a seven inch gash to his face and a smaller slash to his upper arm as well as cuts and bruises.

Detectives believe the area would have been busy with people at the time and are appealing for anyone who witnessed this unprovoked attack to please make contact with police by calling 101 and quoting reference 573 of 19/10/19.