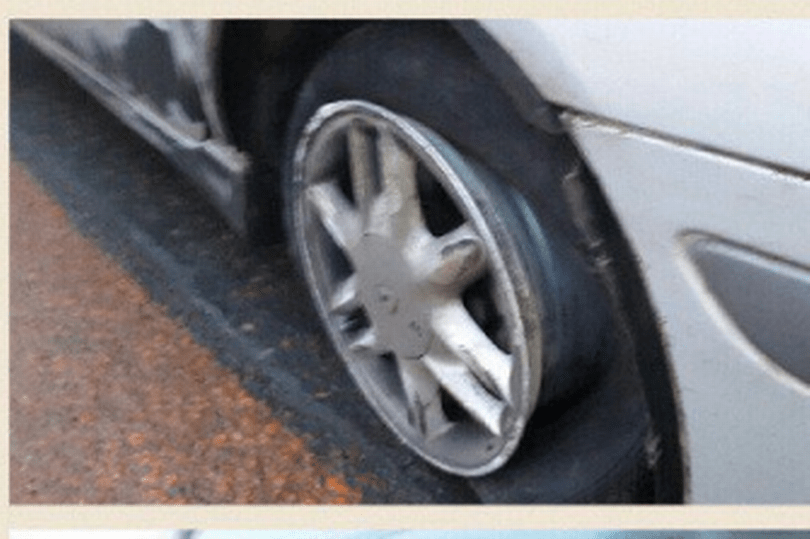 A man has been charged following a high-speed chase which ended in Newry on Wednesday.

Police have charged the 35-year-old with a number of offences including criminal damage, dangerous driving and driving whilst disqualified.

He is due to appear at Belfast Magistrates’ Court on Friday, February 3.

Police crews from Belfast, Lisburn, Craigavon, Newtownhamilton and Newry were among those involved in yesterday’s operation.

A police helicopter and three police dogs were also tasked during the high-speed drama, which ended with the offending car missing two tyres.

A trailer had been attached to the car when the chase began.