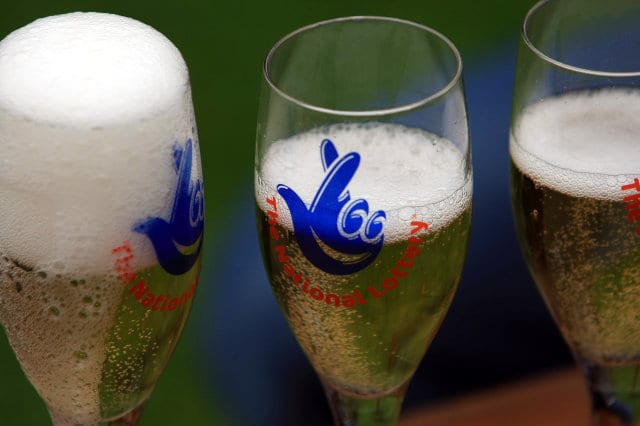 The winner, from the September 13 draw, has now claimed their prize, according to the national Lottery.

A National Lottery spokesperson said, “We’re delighted that the winner of this amazing prize has now come forward and we hope that they will enjoy their win.

“It would have been awful if the ticket-holder had missed out on this substantial and life-changing amount of money. We would like to remind all National Lottery players to check their tickets every time they play.”

It’s the second millionaire to be made in the area in the space of a month following 68-year-old Jim McLoughlin’s win ealier last month.

Every week Millionaire Maker guarantees to create four millionaires – two on Tuesday and two on Friday – but with the special EuroMillions draw on 13 September, 2016, five players, including one from Newry, won a guaranteed £1m plus an Ultimate Rio Experience.

He or she has the choice of either taking the once-in-a-life-time prize – the trip to Rio – or a cash alternative.