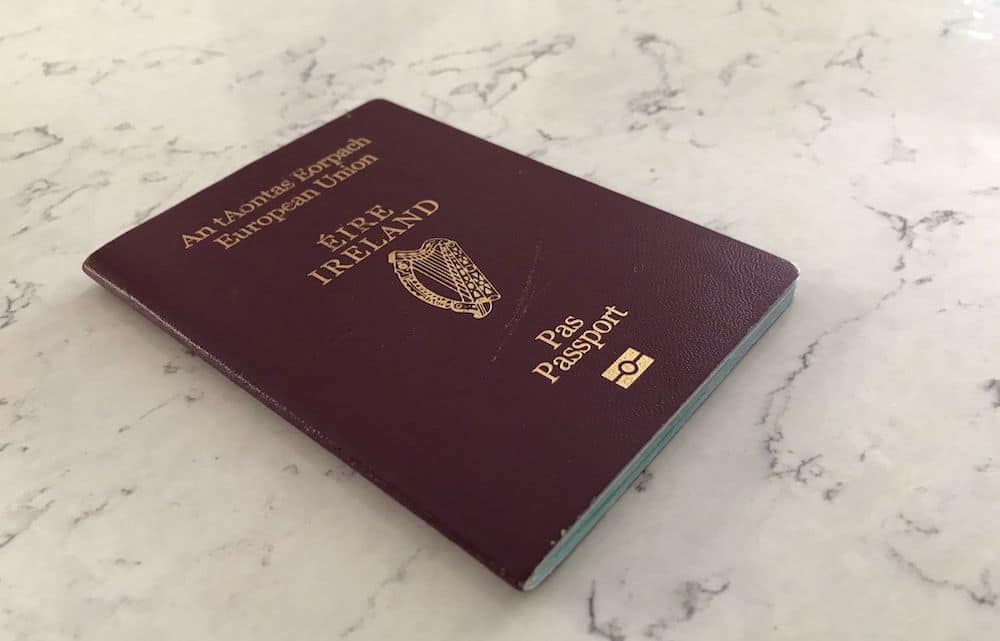 A Northern Ireland council is calling for an Irish passport office to be established north of the border amid news that dozens of “Orangemen who are hardcore loyalists” already have the travel documents.

And a debate on the issue at Newry, Mourne and Down District Council this week heard stories of family holidays ruined or people being left behind from trips abroad thanks to their Irish passport taking too long to process.

The latest population census has shown a surge in the number of people in Northern Ireland holding Irish passports, with an increase of 63.5 per cent in the last ten years.

She said: “My office is inundated with people having issues with passport applications in the North. I personally have had to liaise with people who have had to cancel holidays and I have spent hours on the phone at passport offices with no success.

“There have been some families having to make the difficult choice of whether to split the family up or cancel the holiday altogether. There are people who have applied for a passport last Christmas and in June they still did not have it. A passport office should be brought about in the North to ease the burden on applicants from here.”

However, Mournes councillor Henry Reilly (DUP) highlighted a growth of applications for Irish passports in the unionist community but argued it would be “silly” to establish an office in Northern Ireland.

He said: “I know, dozens and dozens of Orangemen who are hardcore loyalists and they have an Irish passport. I understand the emotional attachment that Cllr O’Hanlon would have with Irish Republic and passports, but there is absolutely no need for an Irish passport office here.

“There isn’t even a passport office in Donegal, in the north of the Republic. I have even been on the phone myself to Dublin to try to expedite passports for constituents.

“The Irish passport service says its delays are due to Covid and staff working from home, it is the same excuse as the UK passport office, you would near think they were working together.

“It would be a bit silly for the Irish government to open an office here when they don’t even have them in the north or the west of the Republic.”

The council saw majority support for the motion with 27 in the chamber, from Sinn Fein, SDLP and Alliance, voting in favour and all unionist councillors (7) voting against it.