Hiking group’s Mourne Mountain Rescue fundraiser peaks at over £20,000 and is still climbing! 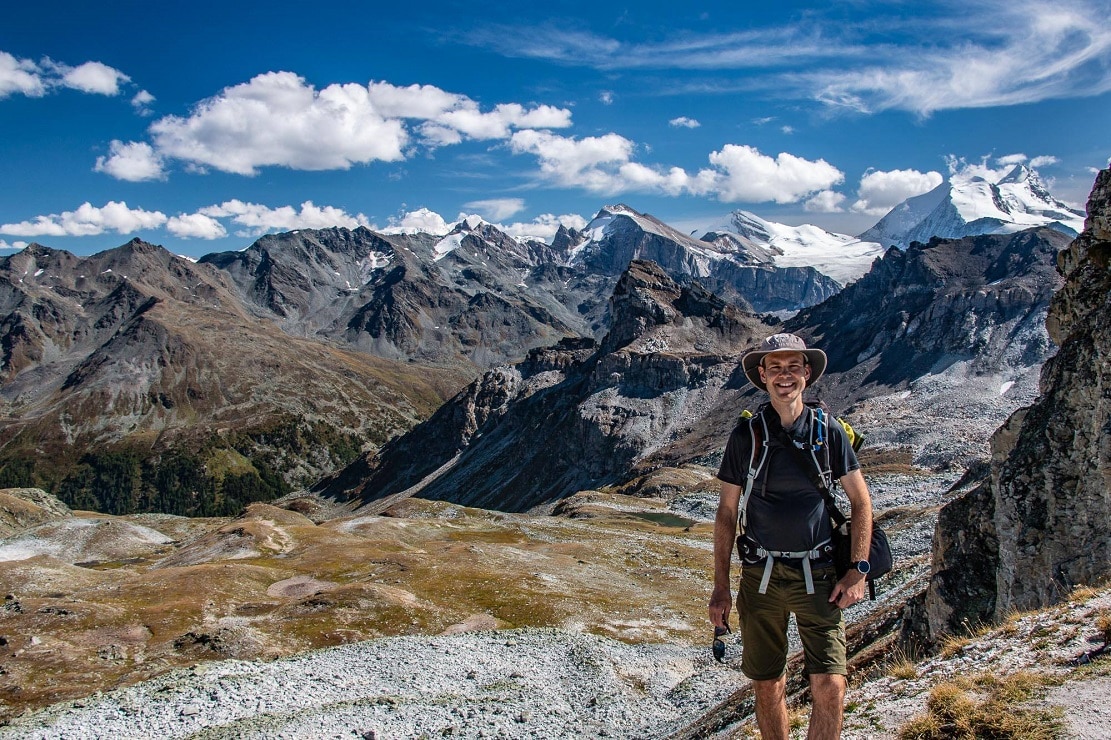 A donation page set up on New Year’s Day has already raised over £20,000 for the Mourne Mountain Rescue Team.

It costs nearly £40,000 per year to run the group of 35 volunteers and four response vehicles – meaning half of this has been covered by this mammoth donation.

The Facebook Fundraiser set up by Newtownards man, Andrew McCluggage, had initially set a target of £2,500 but this has been totally eclipsed.

The 47-year-old is the author of the Mourne guidebook, published last year, and also set up the Facebook Group ‘Hiking in the Mourne Mountains’

With over 17,000 members, the group has proved popular with hiking enthusiasts, sharing information regarding safety issues and advice to those new to the climb or even sharing photos of the beautiful landscape.

Explaining the process behind the fundraising, Andrew told Armagh I: “With everything the Mourne Mountain Rescue Team were doing over Christmas, there was a lot of call outs and those guys were very busy.

“That brought a lot of focus and attention on the group. It occurred to me coming up to New Year that there was a lot of goodwill toward them and I felt that there was probably a good chance everyone would want to help out.”

With that, on New Year’s Day Andrew launched the fundraising page with an initial target of £2,500.

Andrew championed the community of the group, saying that he had simply started off the fundraiser but it was they who had delivered the money for the Mourne team.

He said: “I thought a fundraiser was a good way for the group to repay MMRT for their good work and it also struck me how many in the group are walking the Mournes regularly and don’t know how to – or that they should – donate.”

It was brought to the attention of Andrew, after the fact, that on the MMRT website it is stated that the running cost for the year is close to £40,000.

“We have raised over 50% of that in five days. I just put it out there and it snowballed, they did all of the hard work.”

Although now very much part of the hiking community with his own publishing firm this was not always the case for Andrew.

He explained: “I have been hill walking for decades and I was a lawyer for 20 odd years. I wrote a book for another publisher on an area in France which I know very well.

“I wrote it as a hobby, they published the book but I didn’t think it was very good. I took some beautiful photos but they appeared as tiny postage stamp images in the book.”

Thinking, in his own words, that he could “do better myself”, around three years ago Andrew set up his own publishing company called Knife Edge Outdoor Guidebooks.

“We have now published 11 books, which are doing pretty well, especially in the Irish areas where we have a bit of a cult following.”

Pointing to one positive of the current pandemic, Andrew added: “It really has become so popular. People are realising even though they can’t go on holidays, there is something here for them.

“A lot of people have said to me that is has been good, because they have found something they would never have found had it not been for Covid.”

If you would like to make a donation you can do so by visiting the Facebook fundraising page.