Have you seen this stolen strimmer advertised for sale on social media? 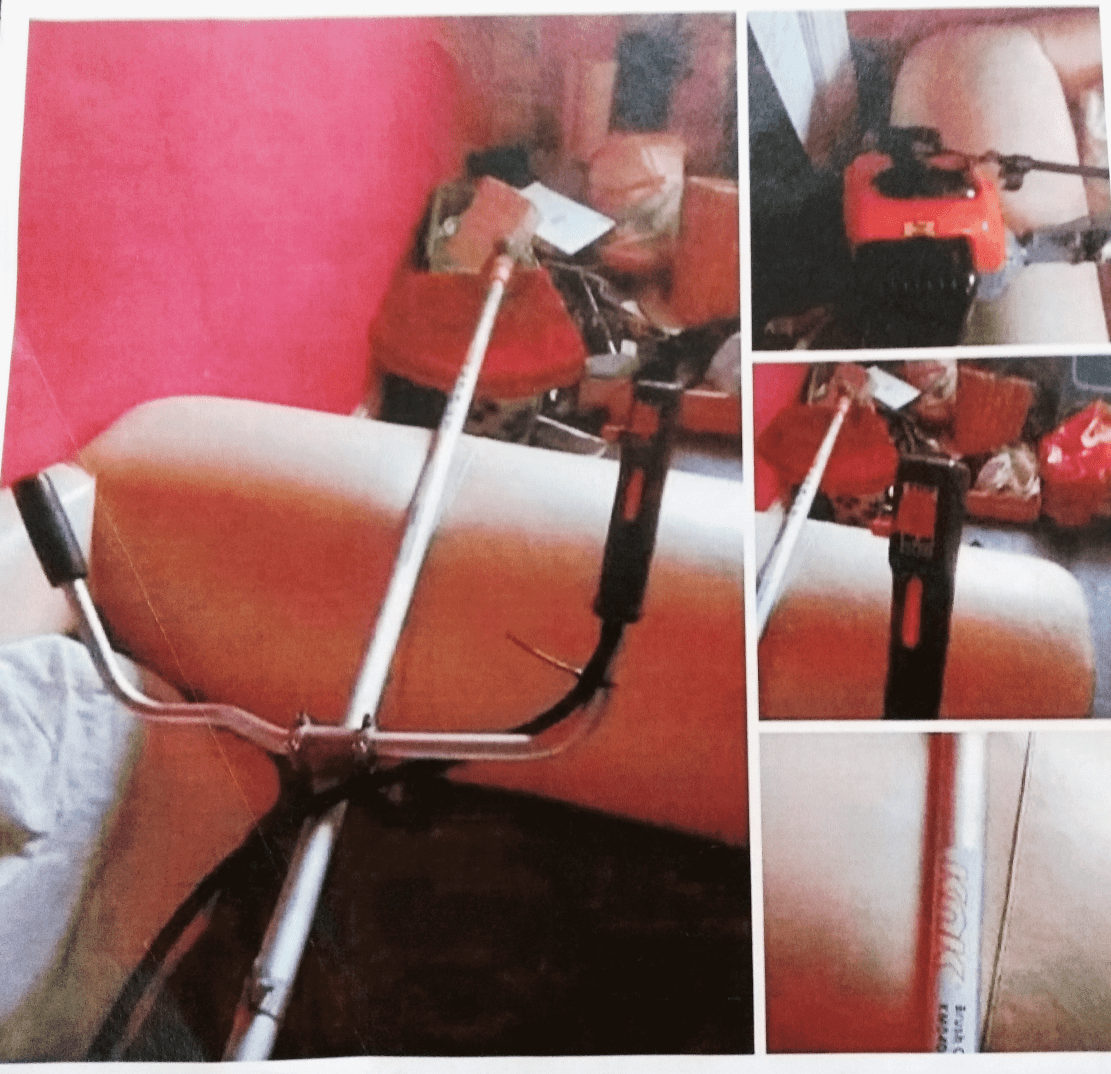 Police believe thieves who stole a strimmer during a weekend burglary later advertised it for sale on social media.

And they want to hear from anyone who have responded to an ad about the orange KNK petrol strimmer.

It was stolen from a shed in the Shandon Park area of Newry overnight on Saturday and into Sunday morning, November 18 and 19.

Police at Ardmore are asking for the public’s help in trying to recover the stolen item.

A spokesperson said: “Police are following a line of enquiry that social media sites were used to advertise and sell this item.

“Did you or do you know someone that may have purchased an orange KNK strimmer in the days after the 19th November?  Did you reply to an advertisement on social media about this make and model of equipment?

Read more: Two men cornered and arrested after police race to scene of robbery in Keady