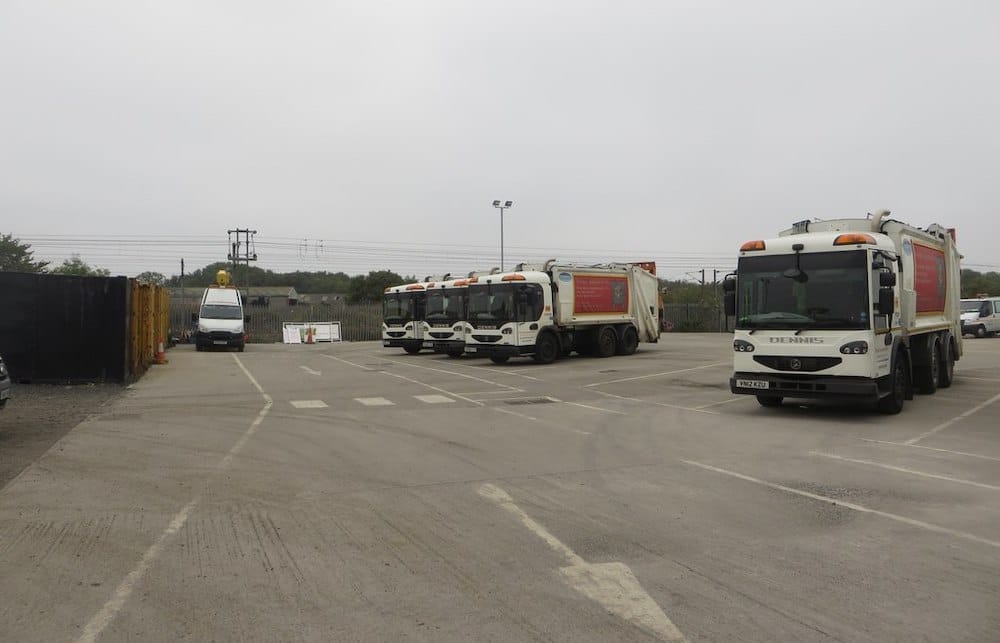 A £7.4m council vehicle fleet expected to be delivered this summer will be a huge relief to employees, according to a local councillor.

Newry, Mourne and Down District Council is replacing 75 of the vehicles it uses for waste management.

Independent Newry councillor Gavin Malone, a former council road sweeper, says the order is a major boost. He recalled his own experience of mechanical difficulties with the current outdated fleet.

“I can tell you that the workers, management and indeed the ratepayers will all benefit from the arrival of the new fleet,” said Cllr Malone.

“All of the vehicles being replaced are quite old and would often breakdown leading to workers having to stand still.

“Many times even working alongside the vehicles myself, I have known them to need repair and even requiring other vehicles needed to be hired to replace them at great cost.

“The purchase of the new vehicles will in the long run save the council and the ratepayers a lot of money as well as making the working day that much better for the people employees in waste management,” added Mr Malone.

Some of the the vehicles being replaced date back as far as 2003 with one Mercedes Benz Econic 2015 written off.

Refuse collection lorries top the list of the new order with 30 new vehicles ranging from 12 to 32 tonnes.

A business case has been approved and secured for full priority vehicle replacement by the end of March 2023 with the first batch due by September.

A report by acting assistant director of waste management, Sinead Murphy revealed further plans to spend tens of thousands of pounds more on council vehicles following the completion of the latest order.

“Work is continuing in identifying the next set of vehicles that are in excess of their economic life,” said Ms Murphy.

“Of the 40 vehicles identified to date approximately half are small vans.

“Specifications have been drafted for the small vans to be procured with either diesel or electric as the main power source.

“The exact number of each is still being determined.

“Appropriate business cases will be brought to the neighbourhood services committee for approval in due course.

“Ultimately, the objective is to ensure on an ongoing basis that the council’s fleet is maintained in good condition and that capital expenditure is equalised out over the life of the fleet replacement programme,” she added.