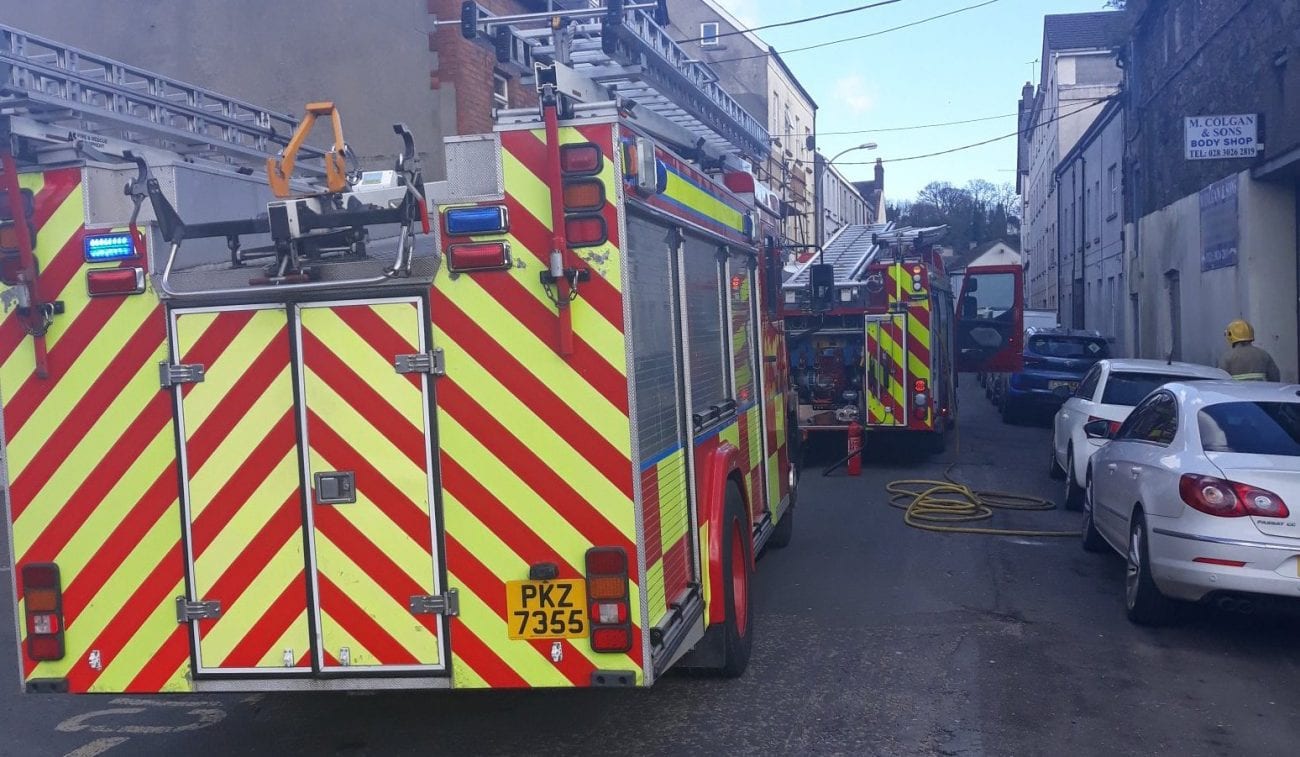 Firefighters were called to a blaze at a property in Newry on Friday afternoon.

A Northern Ireland Fire & Rescue Service spokesperson said: “Firefighters were called to a fire in a three-storey house.

“The cause of the fire was accidental ignition.”

It took them around an hour to get the fire under control.

Our crews are currently dealing with an incident in Edward Street, Newry the street is closed at present. @NIFRSOFFICIAL pic.twitter.com/CcBh05P3rk