Defence said: 'This was a very low-level breach in which he Facebook messaged her to say he loved her and wanted to try again' 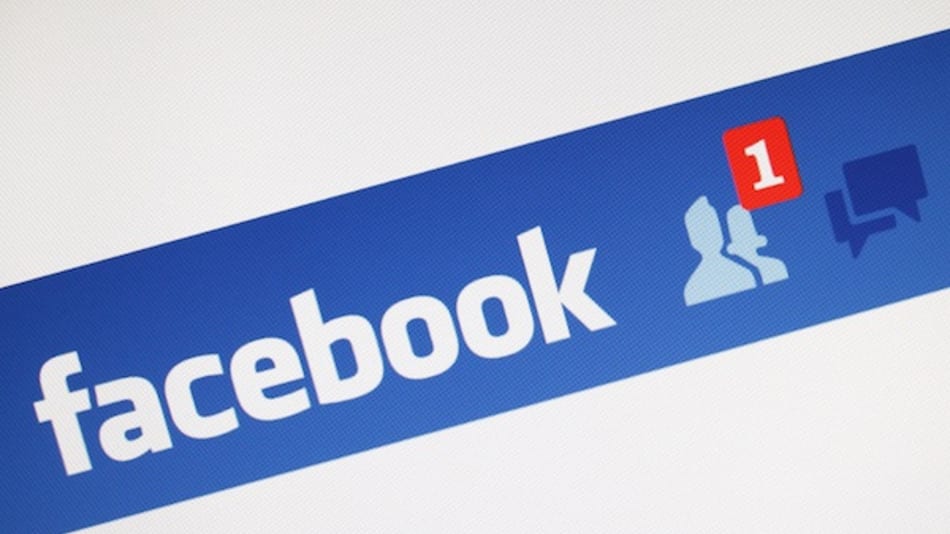 A Newry man who breached a non-molestation order within days of it being imposed has been handed a conditional discharge.

Court heard the 29-year-old contacted his ex-partner via Facebook messenger and tried to apologise for his actions.

Michael McClelland, of Cairnmore Drive, pleaded guilty to breach of a non-molestation order at the city’s Magistrates’ Court on Monday.

It was heard that on April 12, police were contacted by the injured party who said her ex-partner, – the defendant – had breached a non-molestation order put in place on April 9 by Facebook messaging her.

When interviewed on April 23, McClelland made full admissions saying he had wished to tell her he was sorry for a previous incident.

Defence counsel stated: “This is a man with only a youth matter on his record. This was a very low-level breach in which he Facebook messaged her to say he loved her and wanted to try again.

“However, he realises now the relationship is over. There had been alcohol addiction problems but he is now seeking help for that”.

District Judge Eamonn King said: “If he didn’t know how a court order works he does now and it appears he is taking steps to address the underlying issues.”