Drink driver over twice the limit told police: ‘I had a few pints’

They noted that his breath smelled of alcohol, he appeared giddy and he was unsteady on his feet 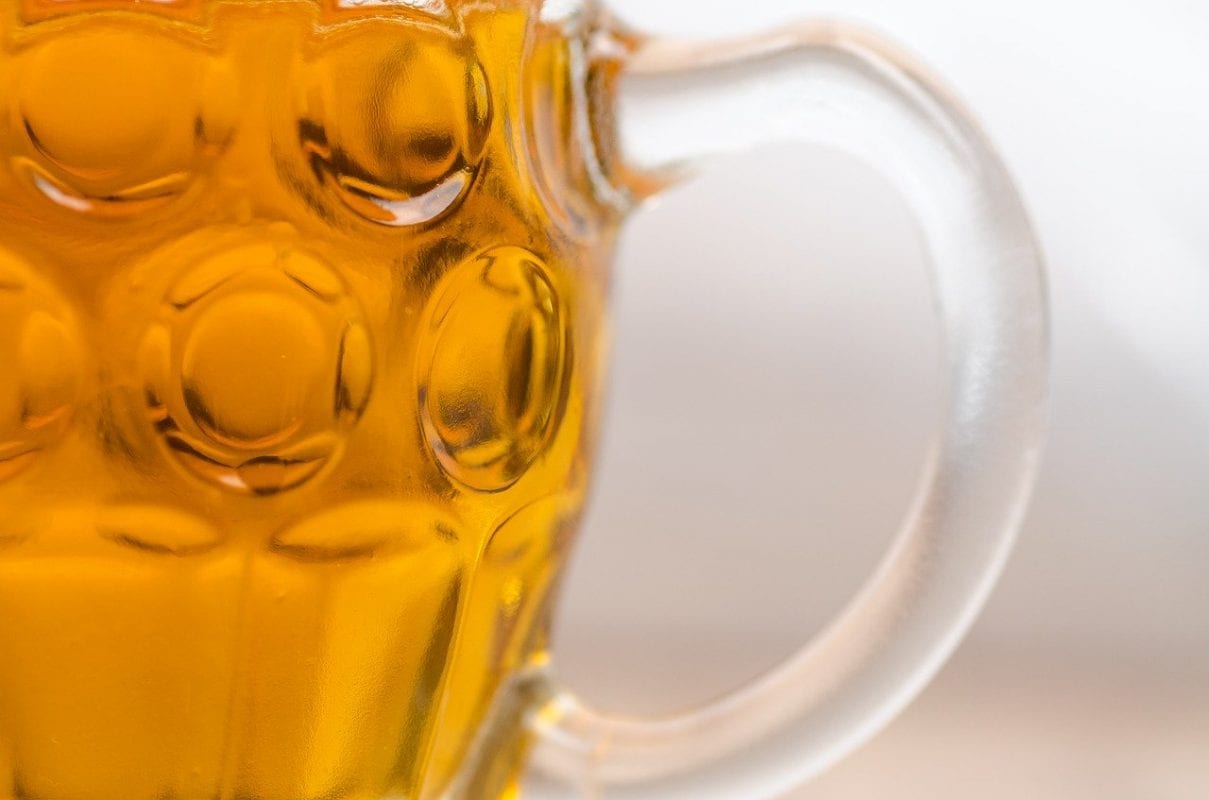 A Newry man who was caught driving whilst over twice the limit told police after caution: “I had a few pints.”

This was stated as Sean Dillon, 33, of Larchmount, pleaded guilty to driving with excess alcohol at Newry Magistrates’ Court on Wednesday.

Prosecution outlined that on February 2, at 1.35am, police observed the defendant driving on Lower Edward Street, Newry.

When he came to a stop, officers approached Dillon to speak to him. They noted that his breath smelled of alcohol, he appeared giddy and he was unsteady on his feet.

A preliminary breath test was carried out resulting in a fail and after being caution the defendant told police: “I had a few pints.”

Whilst in custody, an evidential sample of breath was obtained giving a reading of 97mg of alcohol in 100ml of breath.

Defence counsel stated: “This was a guilty plea at the earliest opportunity. He was very contrite to police.

“He is a self-employed bricklayer. This is clearly going to have an impact on his employment and I ask that he is given credit for how he has met the matter.”

Dillon was disqualified from driving for 12 months and was ordered to pay a fine of £300, along with the offender’s levy of £15, within 10 weeks.

District Judge Steven Keown certified the defendant for the drink driving course which would see his ban reduced to one of nine months upon completion.