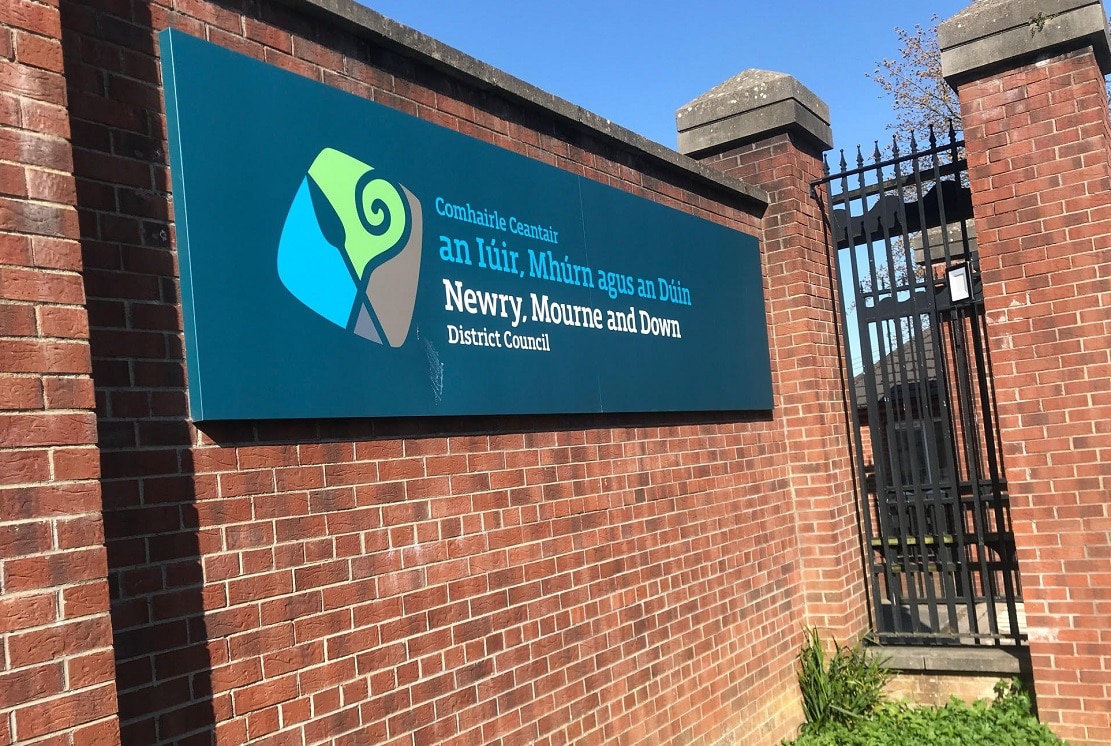 Northern Ireland councils are facing a 400% rise in their gas bills, officials say.

The local authorities also face a 200% rise in electricity costs, a Newry, Mourne and Down District Council (NMDDC) committee meeting has been told.

And it is feared the rising prices could impact on future rates bills as well as the cost of using council facilities.

The rocketing energy bills reflect similar pressures on households who have been at the receiving end of spiralling costs for a number of months.

A NMDDC officer revealed the current energy price crisis to councillors at a recent committee.

“There are now 10 (Northern Ireland) councils out of 11 that have now run out of electric and gas contracts and are paying in monthly arrears,” said the officer.

“There have been no agreed costs due to volatile prices,” said the officer. “Previously there was a Northern Ireland wide tender.

“Bills for the month of April are likely to rise by 200% for electricity and 400% for gas. However, these are only indicative and the percentage increase could be higher or lower.

He added that the large increases have not been factored into the 2022/23 budgets.