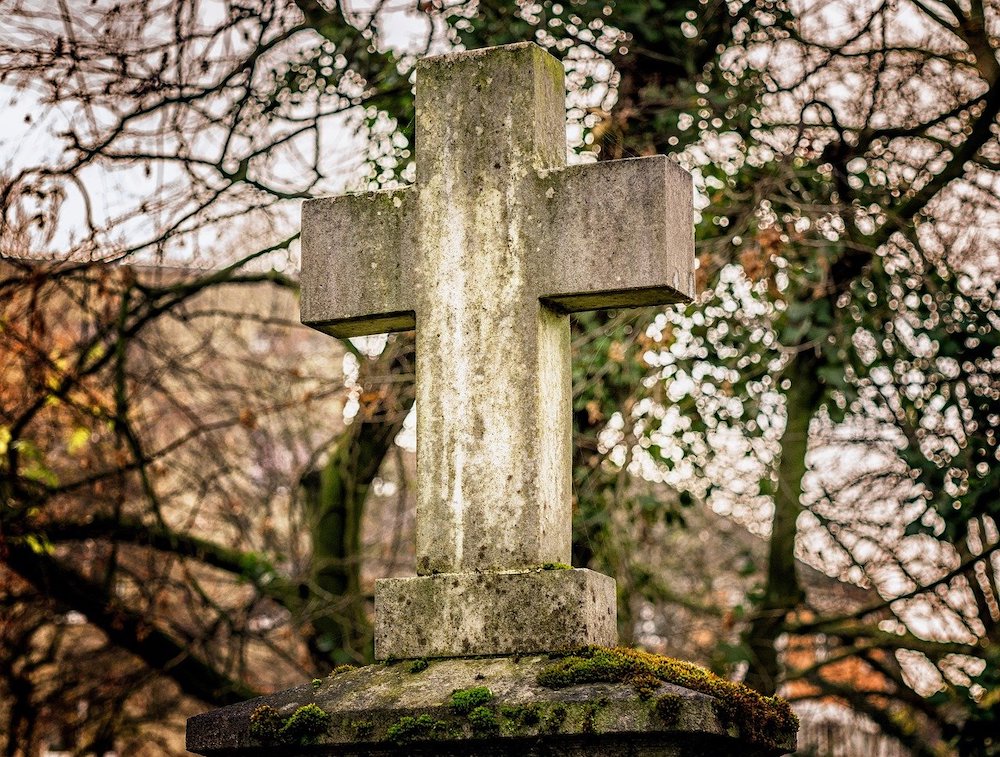 Plots at a city cemetery are set to run out in the coming years despite ongoing plans to extend the site.

The Council owned Monks Hill Cemetery in Newry, is being expanded by 600 plots after planning permission was granted last week.

However, at the current rate of burials, the full capacity of just over 3,000 will be met before the end of the decade.

This will leave Newry, Mourne and Down District Council in a position of needing to buy land close to the site to keep Monks Hill open or to close the gate on future burials.

City councillor, Gavin Malone has called for a cemetery strategy to be brought into focus to ease any burden on grieving families.

He said: “Whilst I have to welcome the fact that the council has made a significant expansion at Monks Hill, it is worrying to think that it will soon be at maximum capacity.

“The cemetery is a place that many families in Newry will tend to on a regular basis to be close to their loved ones who have sadly passed away.

“It remains to be seen if the council will look to expand further with the purchase of new lands or if they will look to another new site within the city.

“For some it will be a real tragedy not to be able to have family members in the same location when they pass, so I hope that is not going to happen at Monks Hill.”

The cemetery, which has been in existence for the last 45 years currently has 2,421 burial plots.

Burials numbers have gone from 14 in the first year to 95 in the last 12 months.

A spokesperson fro Newry, Mourne and Down District Council said: “The land upon which the application for 600 new plots was based, is in council ownership.

“The council does not own any further land adjacent to this site.

“If the council sought to extend the site further it must procure additional land and obtain relevant statutory consents.

“The next phase of this project, which will take place over the next number of months, involves the council reviewing any planning approval issued for this development, agreeing whether to proceed with the proposed extension and if agreed, to agree a budget for the works.

“Without further extension of the site the final capacity of the site will be 3,021 burial plots.”