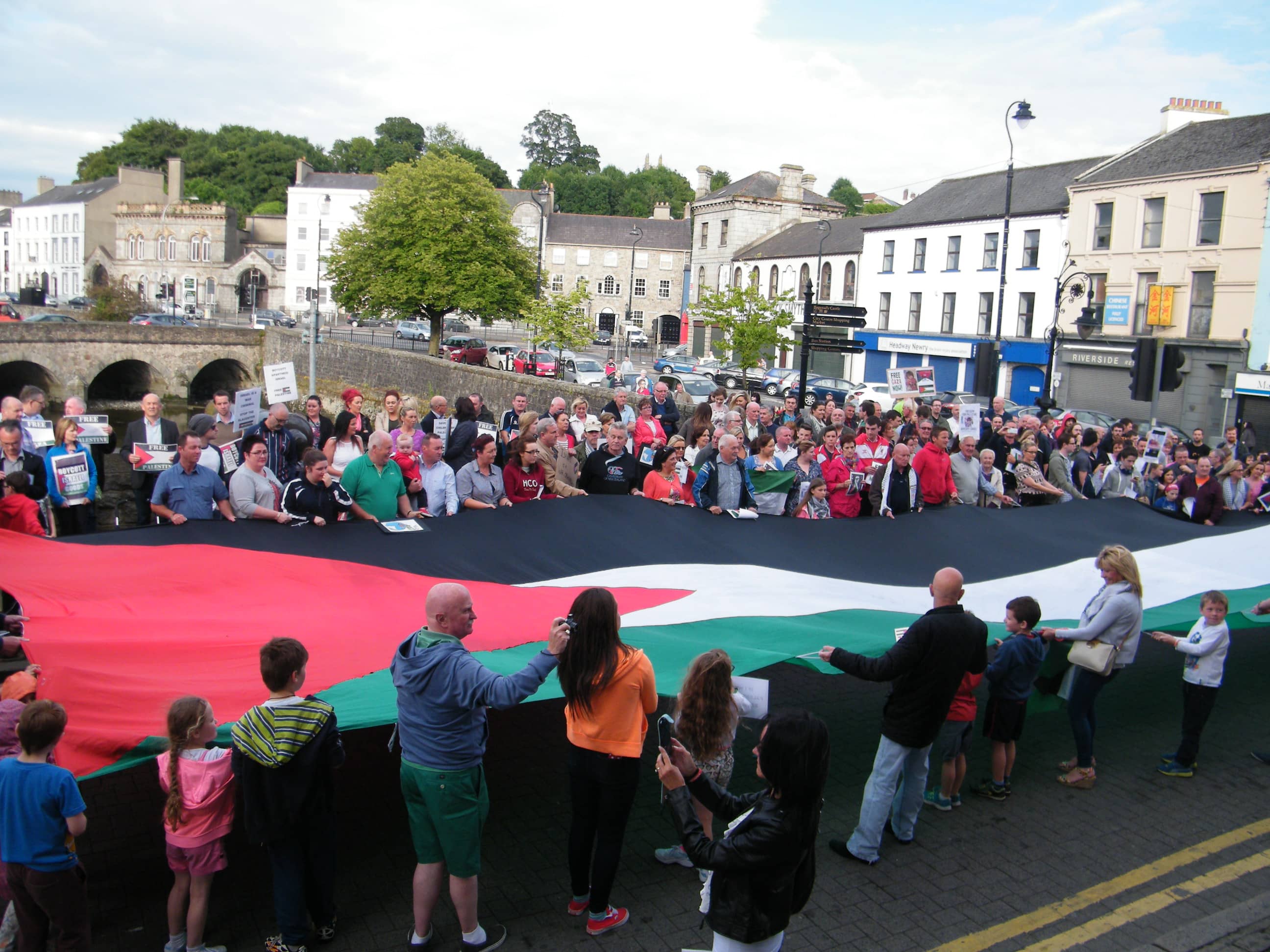 Newry and Mourne Sinn Féin Councillor Sinead Ennis has said that the passing of a motion condemning “in the strongest possible terms the loss of life in Gaza” at the Council’s monthly meeting was a clear indication of the strong feelings by the vast majority of people from the area about  the issue.

“No one can ignore nor fail to be moved by the slaughter of innocents taking place in Gaza at the hands of the Israeli military,” she said.

“Each night on our television screens or on twitter or facebook we see images of murdered men, women and especially of children.

The Sinn Féin Councillor stated that many opportunities for political progress and peace had been squandered by successive Israeli governments, whom she said were “hungry for Palestinian land and water and determined to ensure that Palestinians remain fractured, impoverished and too weak to challenge Israeli aggression”.

Concluding, Councillor Ennis said that a clear message had been sent from the Newry and Mourne area.

“This motion sends a very clear message that the vast majority reject the aggression of Israel and support the Palestinian people in their struggle for freedom and justice and national rights,” she added.

“That Newry and Mourne District Council condemns, in the strongest possible terms, the appalling loss of life in Gaza and calls on the International Community, including the Irish and British Governments, the EU and the UN to intensify its efforts to resolve the situation in Gaza, to help bring about an immediate ceasefire and implement mechanisms to monitor such a ceasefire agreement, to lift the blockade of Gaza and work towards a just and lasting resolution for the peoples of Palestine and Israel.”

Picture: One of the vigils which have been held, this one in Newry, for Gaza.