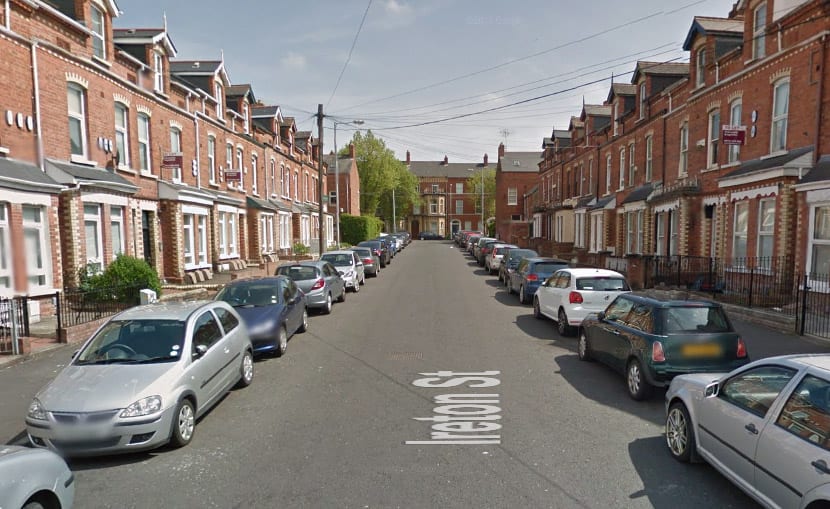 The mother of an Armagh girl robbed at knifepoint by an intruder in Belfast has warned others to be vigilant.

A man threatened the 19-year-old student after breaking into her south Belfast house shortly before 3pm on Friday.

The girl’s mother told Armagh I her daughter had been left “shaken up” by the ordeal but was “coping well” thanks to the love and support of family and friends.

The student’s laptop was stolen during the robbery, which happened at Ireton Street and was one of three in the area on Friday afternoon alone.

Police say a knife was left behind by the robber after a house on the same street was targeted. Games and a console were taken during that incident, while a tablet and camera were taken from a house on India Street.

The student’s mother – who did not wish to be named – wants the parents of others moving to Belfast and further afield to study to advise them to take care and be conscious of the dangers which exist.

She told Armagh I: “This man got through a small bathroom window on the second floor! I want to warn all Armagh teenagers venturing on their new path as students in Belfast to be careful.”