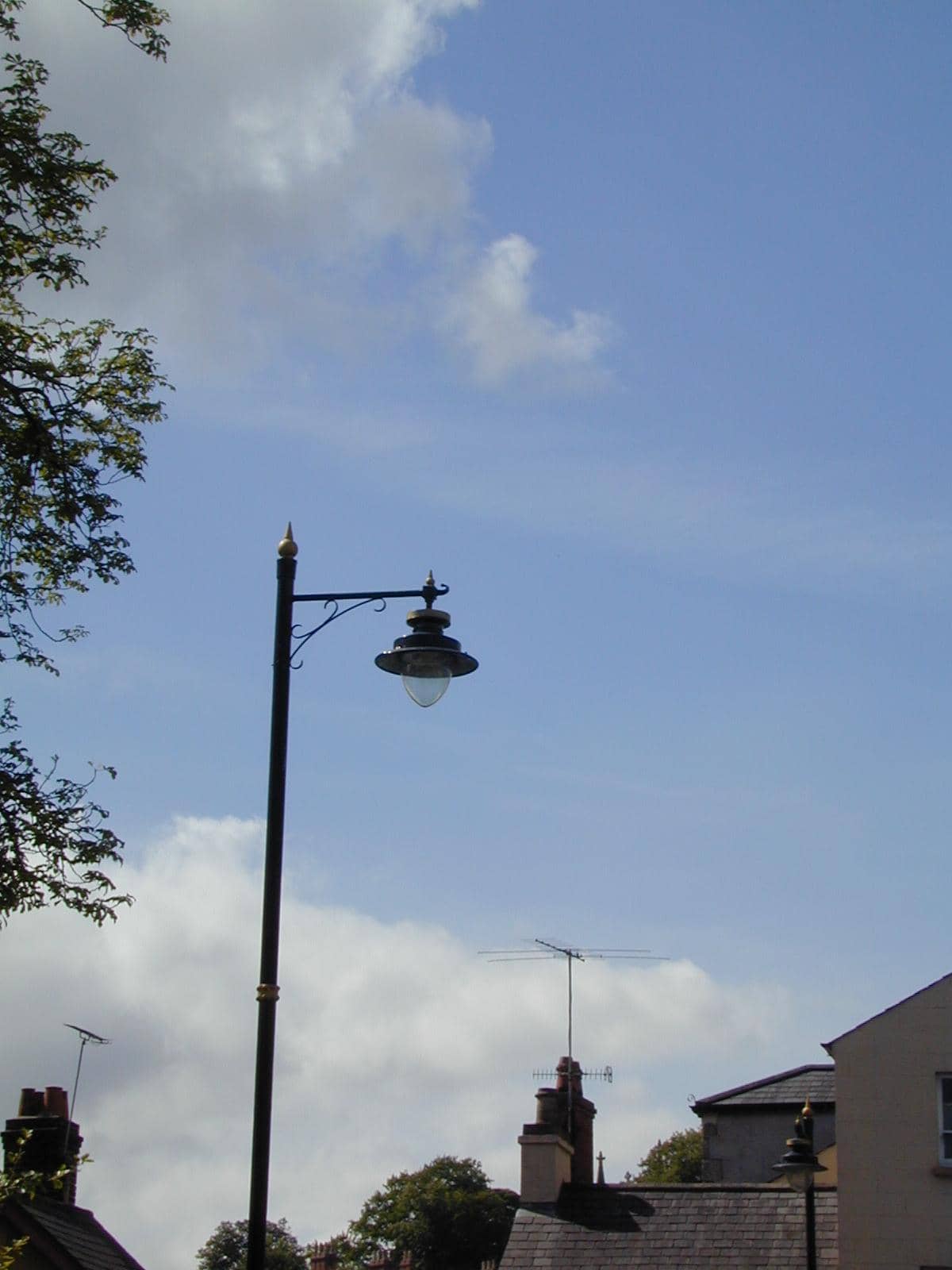 Confirmation has been given that a staggering 17,000 street lights remain out of order across the Province.

And local Sinn Fein MLA Cathal Boylan has warned that the failure to repair the faulty fixtures is putting the lives of both motorists and pedestrians at risk, particularly with the darker evenings and mornings.

“It is now been revealed that over 17,000 street lights remain out of order,” he said.

“The Minister’s stubborn refusal to put the safety of road users and pedestrians first could end in tragedy. Poor or inadequate street lighting also increases the fear and vulnerability of the elderly and infirm.”

The Newry and Armagh MLA accused Regional Development Minister Danny Kennedy of making “no initial provision to deal with street lighting in his annual budget”.

Mr Boylan added: “It seems that the Minister’s only plan has been to cross his fingers and hope his Executive colleagues would bail him out.

“Mr Kennedy needs to tell the public now how he intends to provide safer driving conditions in what is traditionally one of the worst periods of the year for accidents on our roads.”