'Such a decent honest person to have found it' 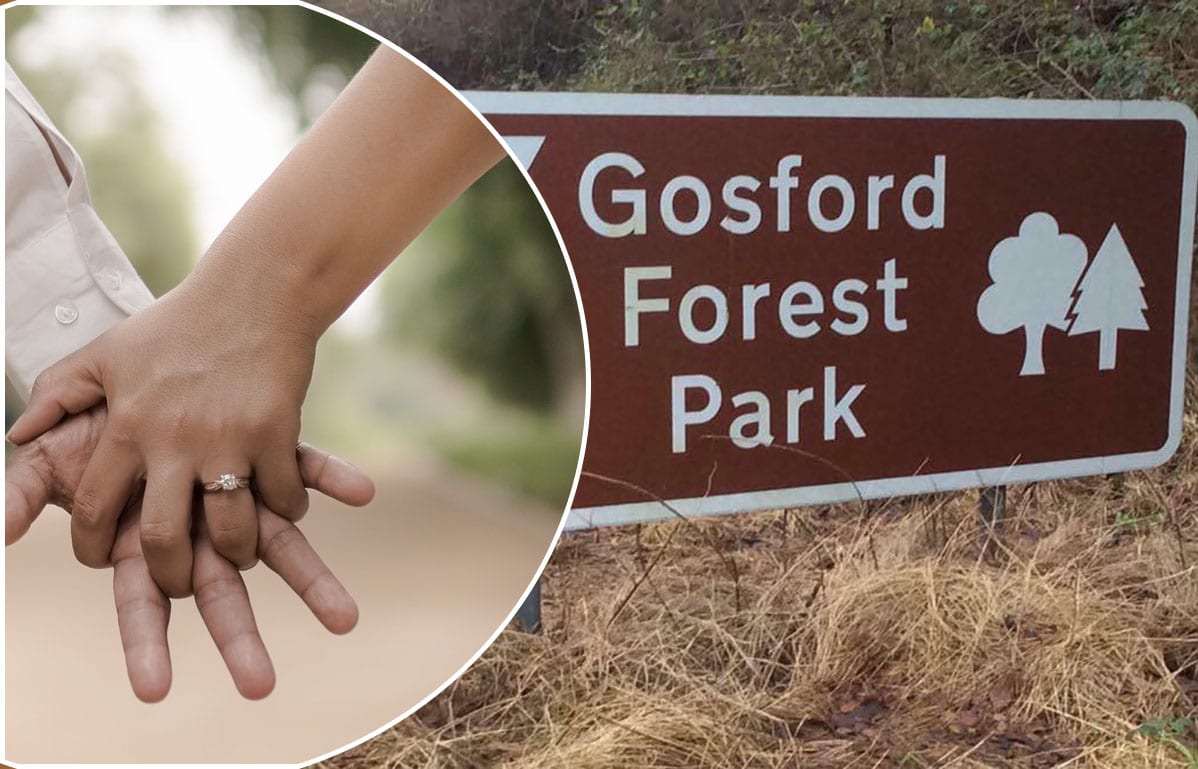 The odds of finding a missing ring in a forest park would be far greater than finding a needle in that proverbial haystack.

But that’s exactly what has happened!

And it’s all thanks to an appeal shared via Armagh I !

She did not realise until she returned home that it was gone.

Janice really did not have much hope of ever finding it but she contacted Armagh I on the off-chance!

We ran the appeal on Tuesday night – more than 24 hours after it went missing – and hundreds of you were good enough to share the appeal.

And alas it has paid dividends.

The ring was found by a man out walking and his son, having seen the appeal, contacted Janice directly.

She went last night to take possession of her ring and it’s now back on her finger where it belongs.

Janice could not be happier and would like to thank each and every single one of you who took the time to care and share.

“It’s fantastic,” she said. “I just cannot believe it. Such a decent honest person to have found it. I’m totally delighted!”

We at Armagh I are absolutely thrilled to have been able to help – a very happy ending indeed!