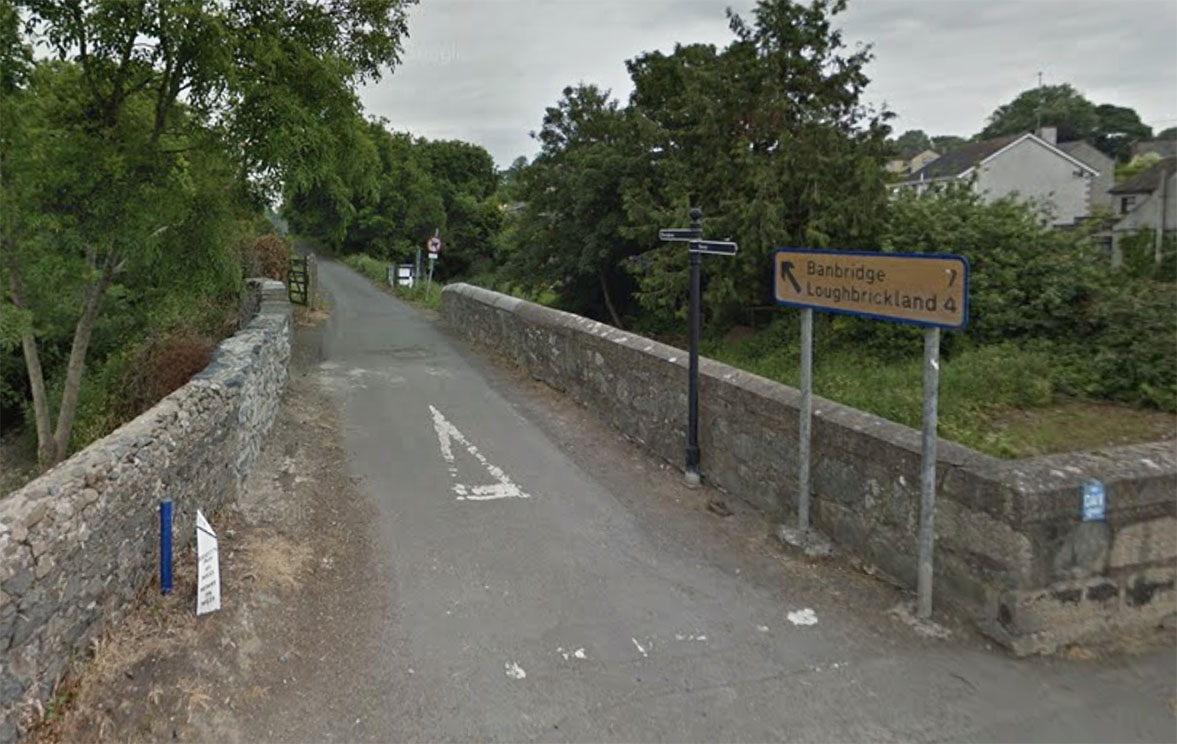 A female walker has raised concerns about a man who followed her along a popular walkway in suspicious circumstances in Poyntzpass last night.

Victoria Fleming took to social media to highlight her sinister experience near the scenic Acton Lake on Monday evening.

“When walking from Acton Lake back to Poyntzpass, I got followed by a male in his twenties wearing a bauble hat, hoodie and tracksuit bottoms,” she explained.

After a period of time past and growing increasingly uncomfortable Victoria slowed up before stopping to let the man walk past, but much to her alarm, the man kept turning around and staring at her after passing.

She added: “This continued for a while until a few people passed and I stopped to take a photo.

“A lady passed me and she knew something was up and at this stage he disappeared. I continued to walk on and only the lady sensed something was wrong she had stopped.

Victoria said she continued to walk a little further but spotted the stranger hiding in a bush in a field just off the path.

In a desperate attempt to flee, she ran towards the lady who had passed and stopped moments before.

The man himself ran towards Poyntzpass “but looking behind him” as he did, she said.

“I don’t know whether he was going to rob me or what but he was rummaging around in the front of his trousers.

“I am just glad this lady sensed something was up. Please make people aware.”

Cusher DUP Councillor Gareth Wilson stated: “This is a concerning issue on what is a very well used canal towpath.

“People should be free to walk or cycle this route in peace and safety and I understand the PSNI has been informed of this incident.”

He added: “The information has been widely circulated on social media and this widespread awareness is useful for everyone. I trust that the PSNI can fully investigate these concerns as soon as possible.”