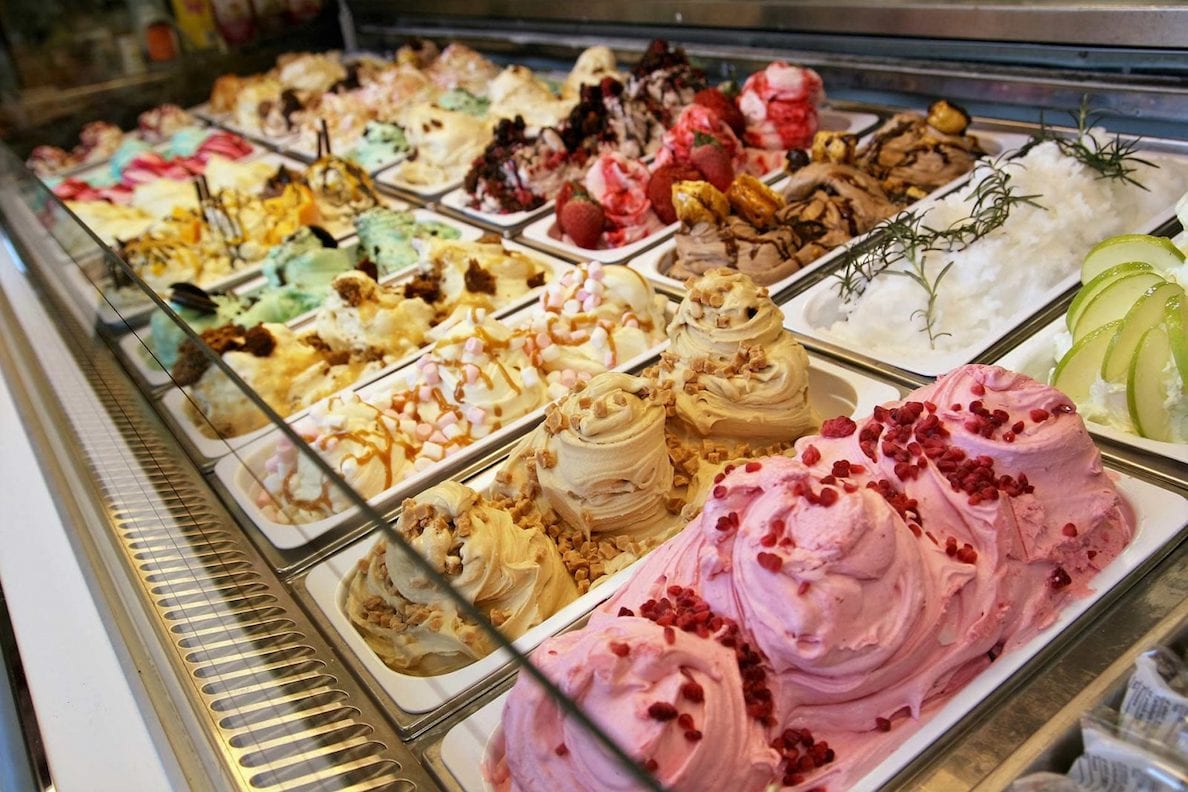 Markethill could see the opening of a new hot food takeaway and ice cream parlour!

The planned development has been earmarked at a former grocery store at Newry Street in the town, opposite the Health Centre.

It has been vacant for around two years now.

But proposals are being brought forward for a new enterprise in the busy Co Armagh town.

The development would see the creation of a hot food takeaway and ice cream parlour – with some seating also to be made available on the premises for customers to ‘sit in’ and dine.

Both the takeaway and ice-cream parlour would have separate doors side by side.

There would also be toilet provision, including shared disabled facilities, to the rear of the unit.

Papers accompanying the proposals describe Markethill as a “thriving” town centre, which already has “a range of different shops, including bakeries, hairdressers, grocery shops, a supermarket, appliance stores, hot food takeaway and cafes”.

This latest enterprise, it is intended, would add to a busy and successful retail sector.

It is stated that parking is readily available along Newry Street on both sides, and a footpath connecting the unit to the broad main street.

The intention is for opening hours to be between 9am and 11pm, Monday to Saturday, and on Sundays, from 1pm until 11pm.

The plans for the development will be publicly advertised next week.

A decision on whether or not to approve the application will be expected later in the year.