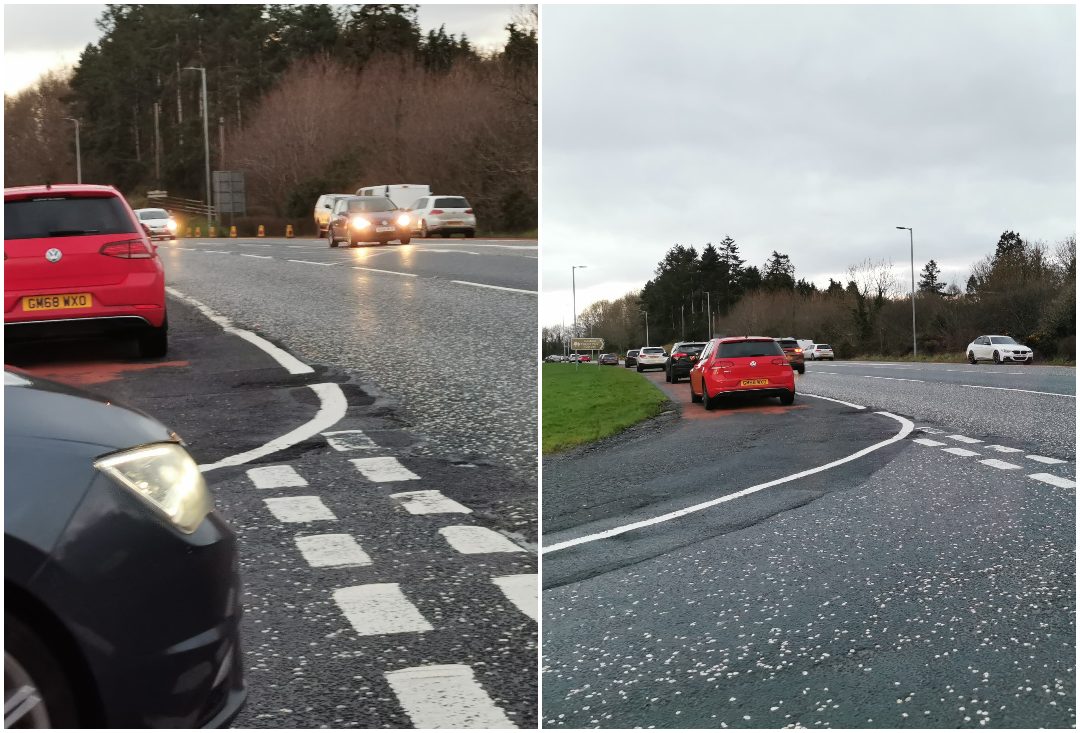 A Portadown councillor has called on Armagh City, Banbridge and Craigavon Council to make the parking problems at two of the borough’s forest parks a “top priority before there is a life lost”.

Speaking at a meeting of Council’s leisure and community services committee, Councillor Eamon McNeill said he was aware the PSNI are attempting to “wash their hands” of the situation and urged Council to tackle the problem once and for all.

“The parking issue at Gosford and Loughgall is an ongoing issue,” said Councillor McNeill.

“I have read today [Monday] that Police are washing their hands of the situation and saying it is Council’s responsibility.

“What happens if there is a death at either of these locations, what is the procedure then? Something has to be done, this needs to be a top priority before there is a life lost.”

The Chair of the committee, Councillor Catherine Nelson advised Cllr McNeill that council officers would take these comments onboard.

A spokesperson for the PSNI confirmed police believe the problems in these areas should be resolved by Armagh City, Banbridge and Craigavon Borough Council.

“We have been in discussions with the local council regarding parking issues in the Loughgall and Gosford Forest Park areas,” said the spokesperson.

“As this is privately owned land, this would be a matter for the council to address.”