Man hit with bottle in park 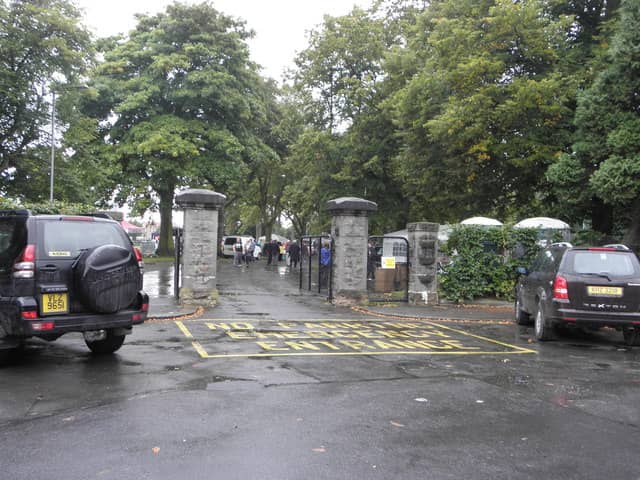 POLICE have issued an appeal for help after a man was hit with a bottle at the People’s Park in Portadown.

The incident happened at around 6pm on February 1, and police are now asking for anyone with information – on what has been described as “an unprovoked attack” – to come forward.

A 23-year-old man had been walking through the park when he was attacked from behind by three males. The victim was kicked in the back and struck with a glass bottle as he tried to protect himself. He sustained a fractured hand.