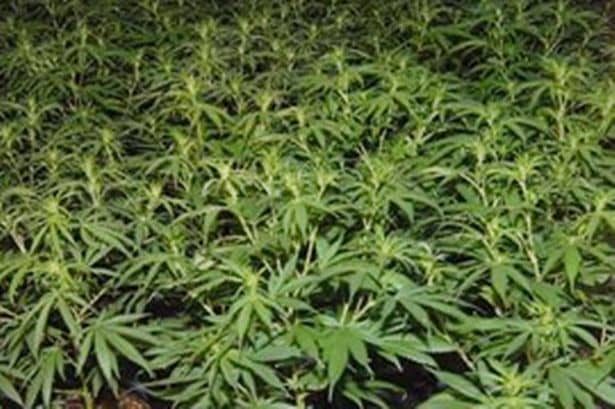 He is due to appear at Newry Magistrates Court today Wednesday, December 30.

Detective Inspector Keith Gawley said the charges follow a search by detectives from Reactive and Organised Crime Branch of a house in the Dungormley Estate in Newtownhamilton this morning, Tuesday, December.

“A quantity of suspected herbal cannabis, with an estimated value of approximately £11,000, along with mobile phones and drug paraphernalia were seized in the searches,” said DI Gawley.