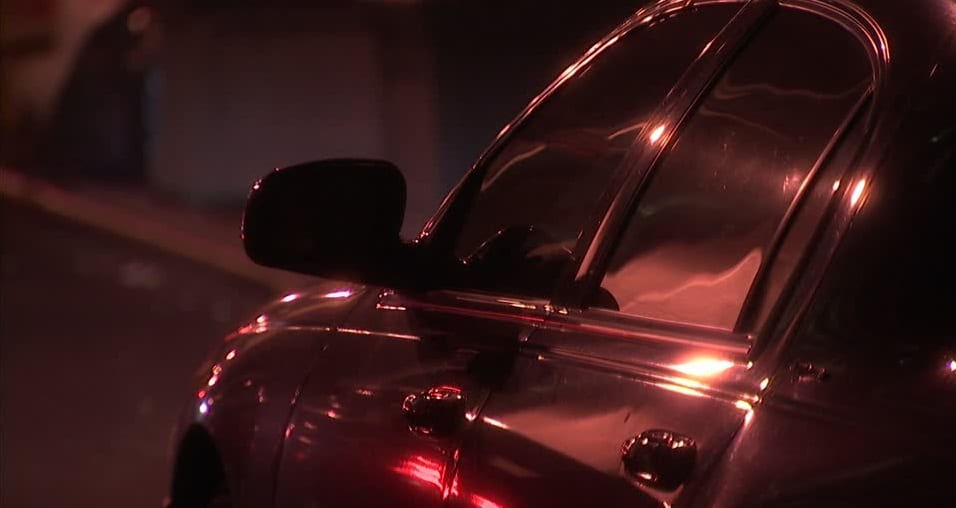 A young female driver was left shaken after a man demanded she get out of her car after tailgating the woman late last night.

He described the encounter as a “worrying development”.

He posted: “Hi folks just been contacted by a concerned parent from Derrytrasna.

“His daughter was driving home from work this evening approx 9:45 along the Charlestown road towards Derrytrasna.

“A car tailgated her and kept flashing lights at her. She stopped her car and the driver approached her and asked her to get out of her car as her lights weren’t working. She said her lights were working and at that he drove off.

“The girl was on her own, so please be wary of incidents like these and if unsure whether to stop or not, drive to a well lit up area before stopping and try and get as much details of the person driving or don’t stop at all until you arrive home.”

He added: “She was unsure of colour of car but the driver was bald and in his 30s.”