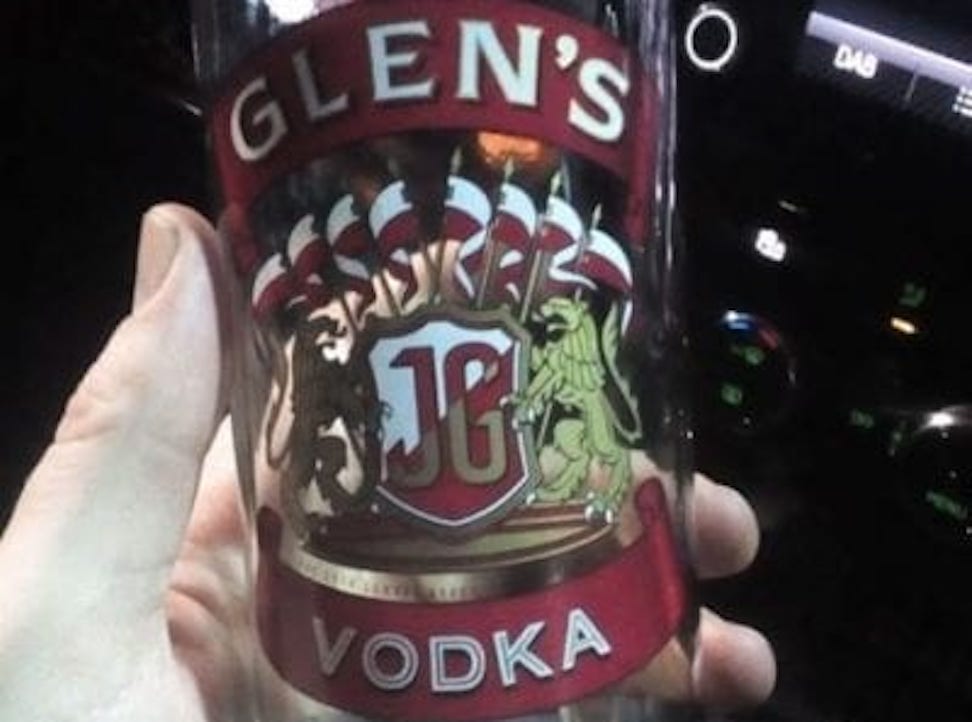 A woman was arrested after being stopped in Lurgan in the middle of the afternoon and found to have been driving at  almost four times the legal limit.

Police – who stopped the car at 3pm on Thursday – found an empty bottle of vodka in the car.

And a half full bottle was discovered tucked down the front of her trousers.

Police had acted on a tip-off from a member of the public.

When tested at the side of the road, a breath test gave a reading of 131 mgs of alcohol in 100mls of breath.

A PSNI spokesperson said there were school children walking along the footpath at the time and numerous other drivers on the road.

They thanked the member of the public who reported the driver, saying they had “undoubtedly saved lives”.