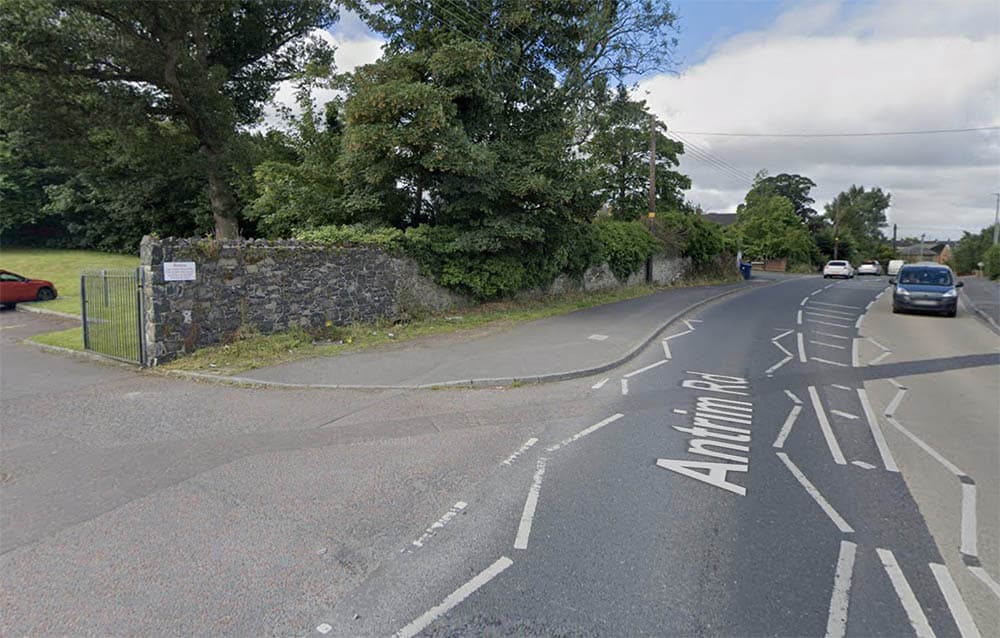 A woman is in a serious condition in hospital following a collision in Lurgan on Tuesday afternoon (October 25).

The incident between a car and a pedestrian occurred shortly before 2pm.

Police are this morning (Wednesday) appealing for witnesses to come forward.

Sgt Innes said: “A report was received shortly after 1.40pm that a collision had occurred on the Antrim Road, near Lurgan Park, involving one vehicle and a pedestrian.

“Officers attended the scene, together with colleagues from Northern Ireland Fire and Rescue Service, Northern Ireland Ambulance Service and Air Ambulance.
​
“Two women were taken to hospital for treatment to their injuries. The pedestrian remains in a serious condition.

“Enquiries to establish the circumstances of the incident are continuing, and we would appeal to anyone who may have witnessed it, or captured any dash cam or mobile phone footage, to contact police on 101 quoting reference number 943 of 25/10/2022.”