Victim is still receiving hospital treatment for his injuries 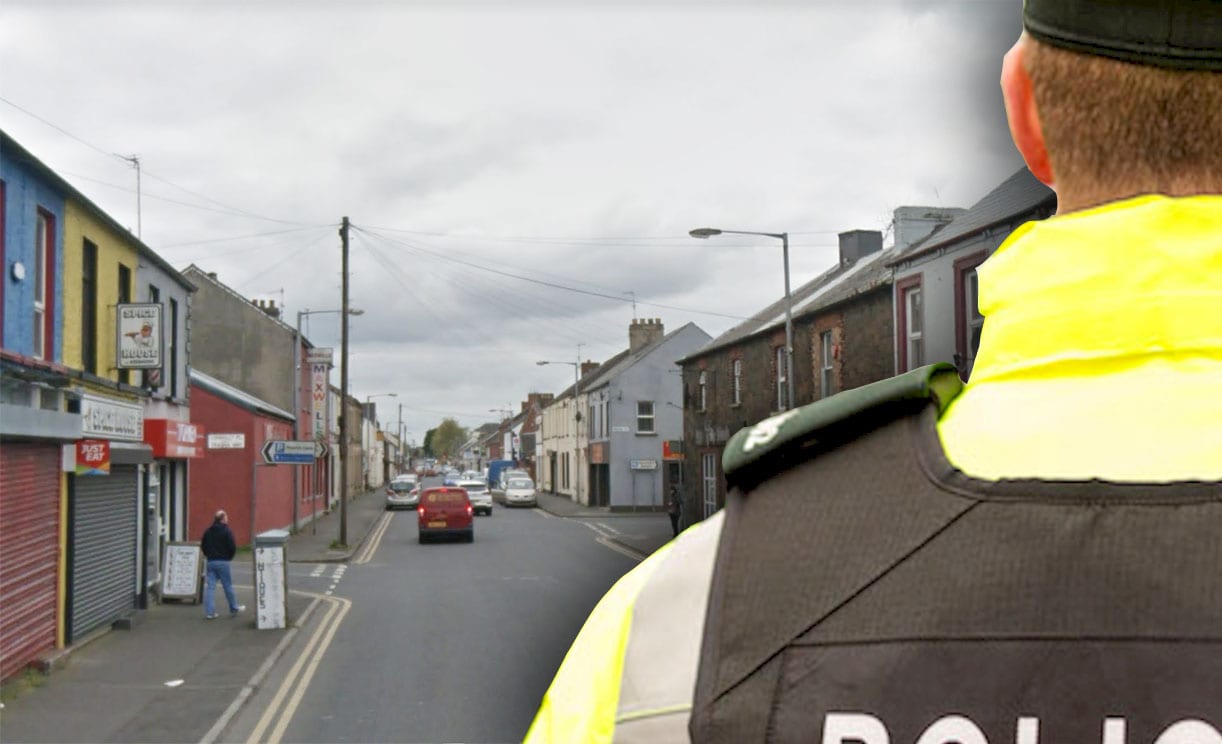 A number of potential key witnesses are being sought following a violent New Year’s Day assault.

The incident happened in the small hours of the morning in Union Street in Lurgan town centre.

The 42-year-old victim was discovered at around 2.40am on the ground on nearby Alexandra Crescent with serious injuries to his head.

He is still currently receiving hospital treatment for his injuries.

Police issued an appeal at the time but have now want a number of people to come forward – many of whom helped the victim.

A PSNI spokesperson said: “A couple of weeks ago we made an appeal for information after a particularly nasty assault on Union Street, Lurgan, on New Years Eve into New Years day.

“Since then, our detectives have made an arrest, carried out an interview and done an extensive CCTV trawl.

“As a result, we have spotted several potential witnesses who were in the area at the time.

“I know it’s a big ask to remember New Years Eve at the best of times, but for a minute think about the fact that the victim is STILL receiving hospital treatment for his injuries.

“This wasn’t a ‘typical’ night time brawl, this was a vicious assault which was incredibly close to being a murder investigation.”

Police want to speak to the following people:

– Around four males who helped our victim at around 1:10am on New Years Day near the Fire station.

-A group of four party goers, 1 of whom was holding a bunch of balloons on Union Street between midnight and 1am.

-A man carrying a sports bag on Union Street at the same time.

“If anyone has a particularly lengthy dash cam memory and would have coverage of that area, please check it and let us know,” said the spokesperson.

“Again folks, this victim is still receiving treatment. We need your help, and the victim deserves your help. If you are any of the above people, or you know who they are, please call us on 101. The incident number is 269 of 01/01/18.