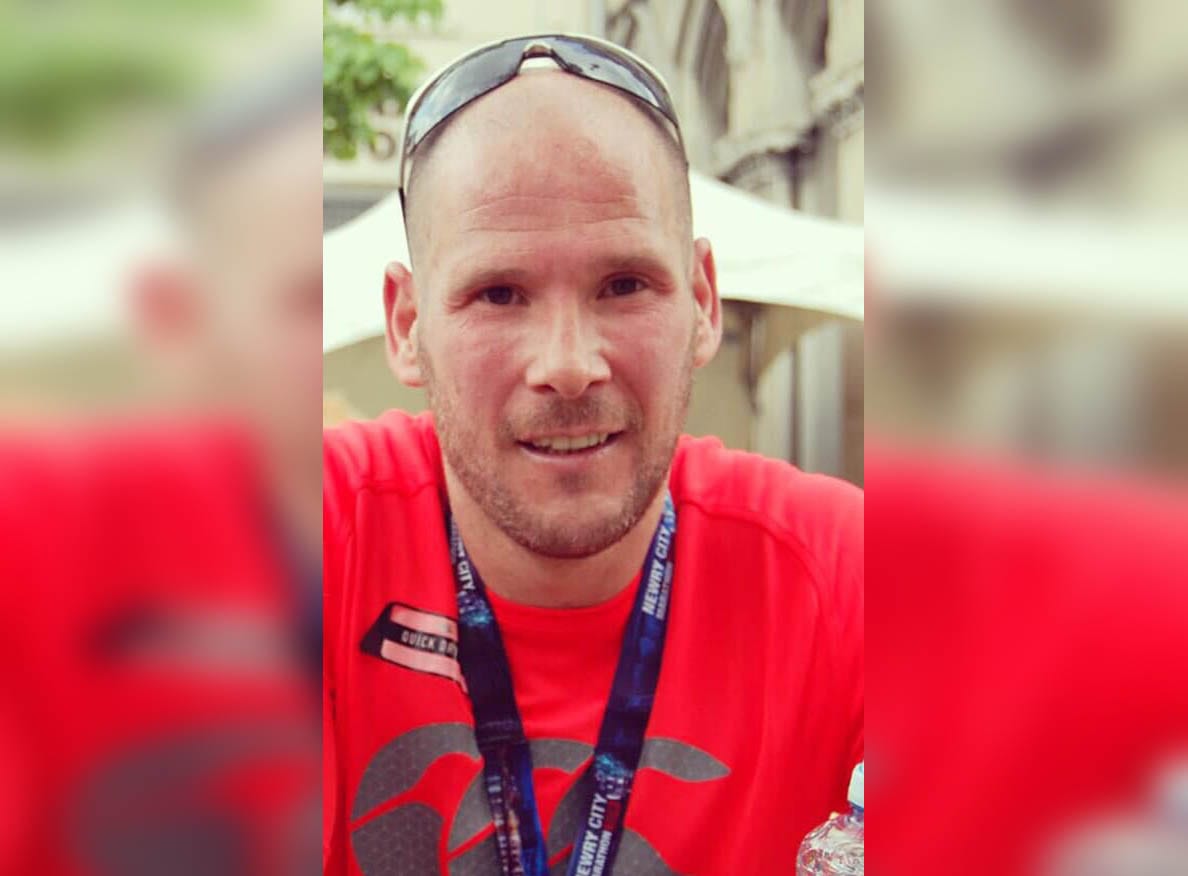 Tributes have been paid to a hugely popular Co Armagh father-of-two who passed away over the weekend.

Conor Toman, from Brownlow Terrace in Lurgan, lost his fight for life on Saturday at the Southern Area Hospice Newry.

The keen athlete was the beloved partner of Susan and devoted father to Erín and Ella.

Social media was awash with glowing tributes to a man who touched the hearts of so many people.

His daughter Erín simply wrote “fly high Daddy”, while another described him as “a great man”.

The Lurgan Grapevine, a popular Facebook page in the town, wrote: “Connor was a gentleman, one of the good guys. Only last year the grapevine was celebrating Conor’s Ironman achievements.

“I had the privilege of chatting to him on a few occasions about the sport to which he was so committed. This is very hard to take in. Deepest condolences to Connors fiancé Susan and all his family and friends.”

A funeral notice said he was the much-loved son of Hugh and Mena, beloved brother of Katherine and Claire, brother-in-law of Jonathan and Mark and a loving uncle to his nephews and nieces.

Conor’s funeral will take place on Tuesday at 10am from his parents home, 18 Levin Road to St Peter’s Church for 10.30am Requiem Mass. Interment afterwards in St Colman’s Cemetery. St Pio pray for him.