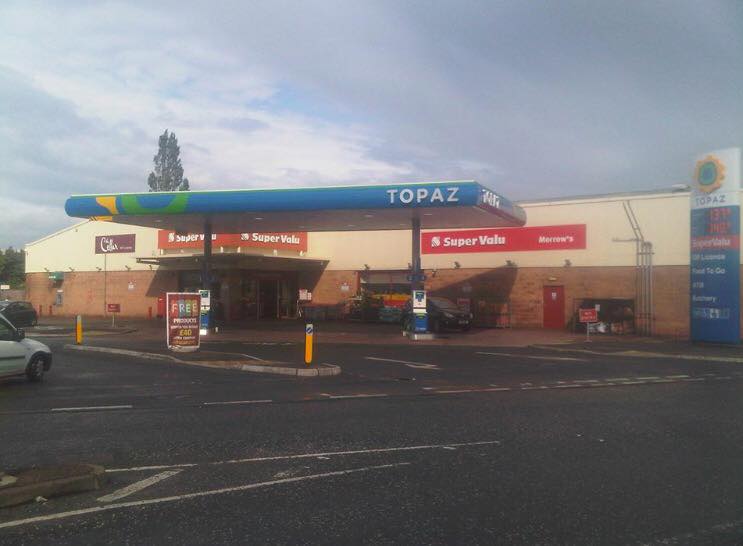 A Co Armagh supermarket could shortly be airing its dirty laundry in public!

For the SuperValu store at Banbridge Road in Lurgan has plans for an expansion – to include a dry cleaners.

An application for the extension has been submitted to Armagh City, Banbridge and Craigavon Borough Council for consideration.

Papers have been lodged in the name of Morrow Retail Ltd for the premises, described currently as being a “retail unit and hot food unit”.

The application, if successful, will see an extension including the construction of a dry cleaning operation on site, at an estimated cost in excess of £170,000, according to CIS.

It would also see the creation of a small number of jobs.

A decision on the proposals would be expected early in the New Year.