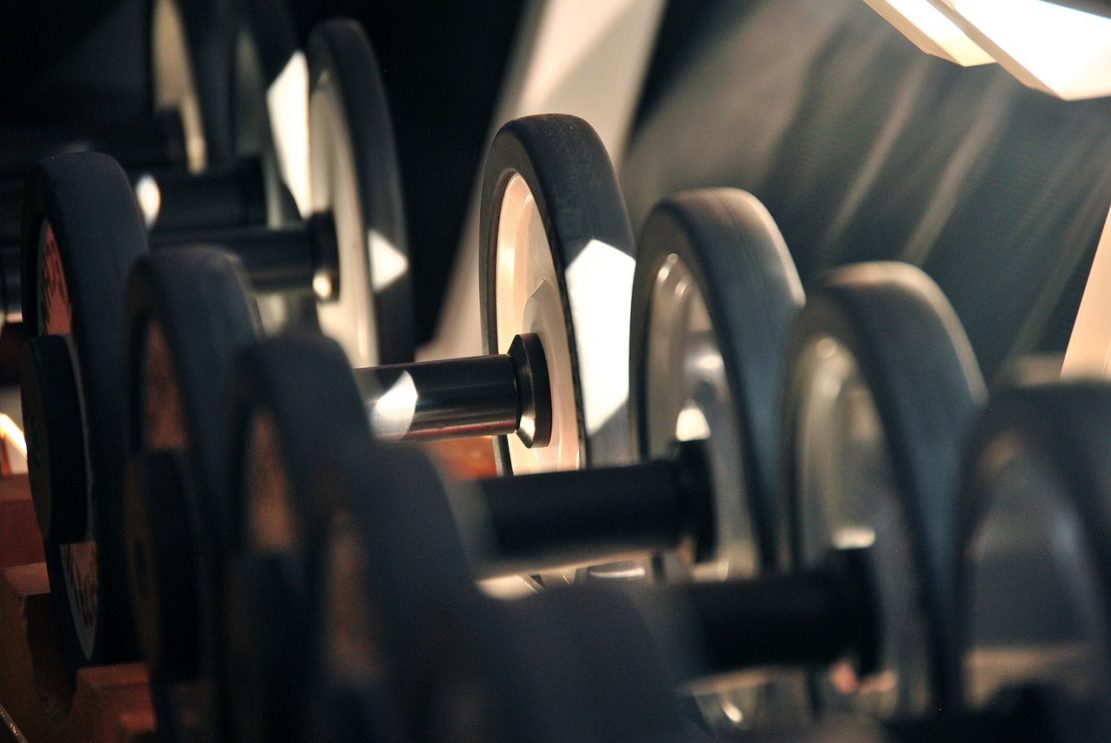 A court has heard how steroids and performance enhancing drugs were found in the home of a Lurgan man who is director of a Co Armagh gym.

The 37-year-old’s solicitor stated: “The other drugs are legal in other parts of Europe and Asia but not here.”

Prosecution outlined that on July 22, police searched the defendant’s home, as well as the Warehouse Gym, of which he is a co-director.

Nothing was seized from the gym but in  Dawson’s Lurgan home police located blue tablets as well as suspected steroids and performance enhancing drugs.

The defendant was cautioned for the offence of possession of a Class C drug.

When interviewed, Dawson admitted the offence claiming all substances were for personal use and denied supplying to anyone else.

He stated the blue tablets were diazepam and the other substances were used to aid his bodybuilding.

Defence solicitor Kevin McCamley stated: “The reason he had the diazepam type tablets was to help him sleep but he is no longer using them.

“The other drugs are legal in other parts of Europe and Asia but not here. This is a man with no relevant convictions.”

Dawson was ordered to pay a fine of £200, along with the offender’s levy of £15, within eight weeks.