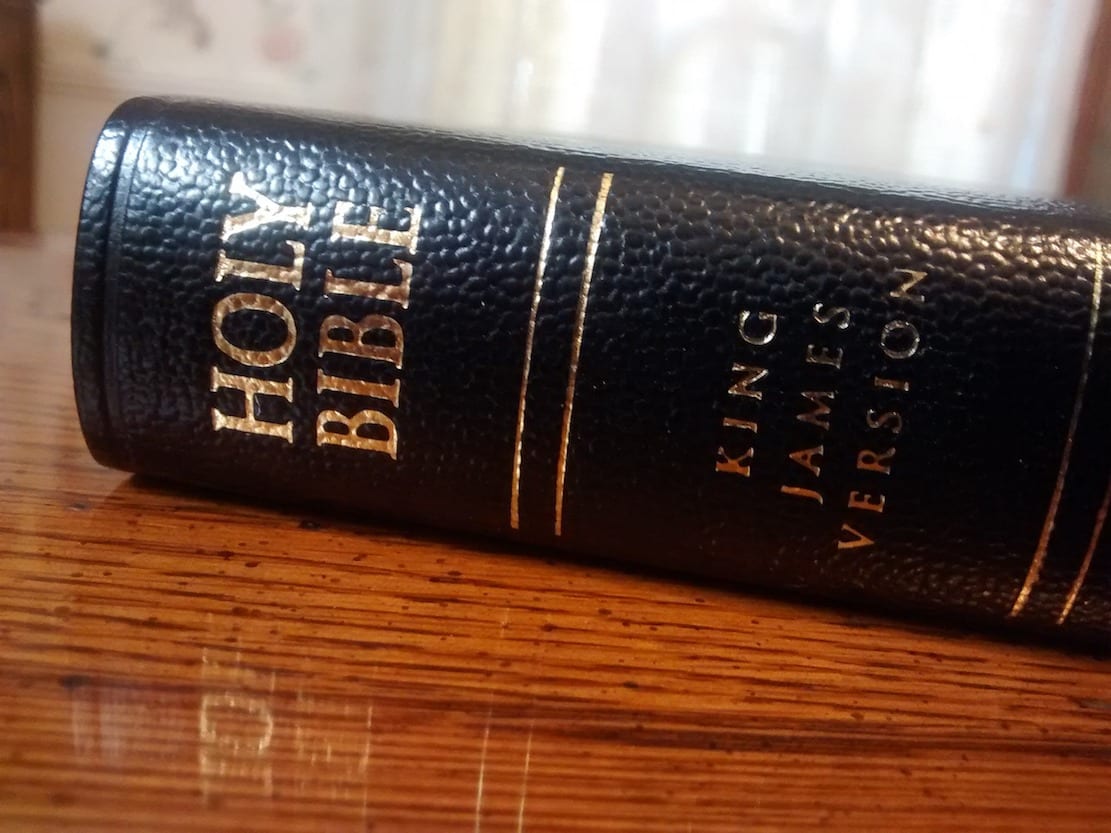 A Lurgan man who pushed over his parents and ripped his mother’s “good bible” must wait on a pre-sentence report before learning his fate.

It was heard the incident occurred on June 18 at around 9.30pm, when police were called to a domestic in the Lurgan area.

The injured party told police that her son had been intoxicated at her house and had pushed both her and her husband to the floor.

He did this, she said, to prevent them from leaving the address. The defendant then went to bed and things calmed down.

However, the peace only lasted until the next morning when he got up and continued drinking.

The injured party said Archer ripped up her “good bible” and smashed her reading glasses.

The defendant was subsequently arrested.

As police detained the defendant, he proceeded to shout and swear in the residential area.

During interview, Archer admitted to pushing both his parents over but stated his dad had overreacted.

“I can not see how I can deal with this without a pre-sentence report.”

The case will return on September 14 for Archer to be sentenced.