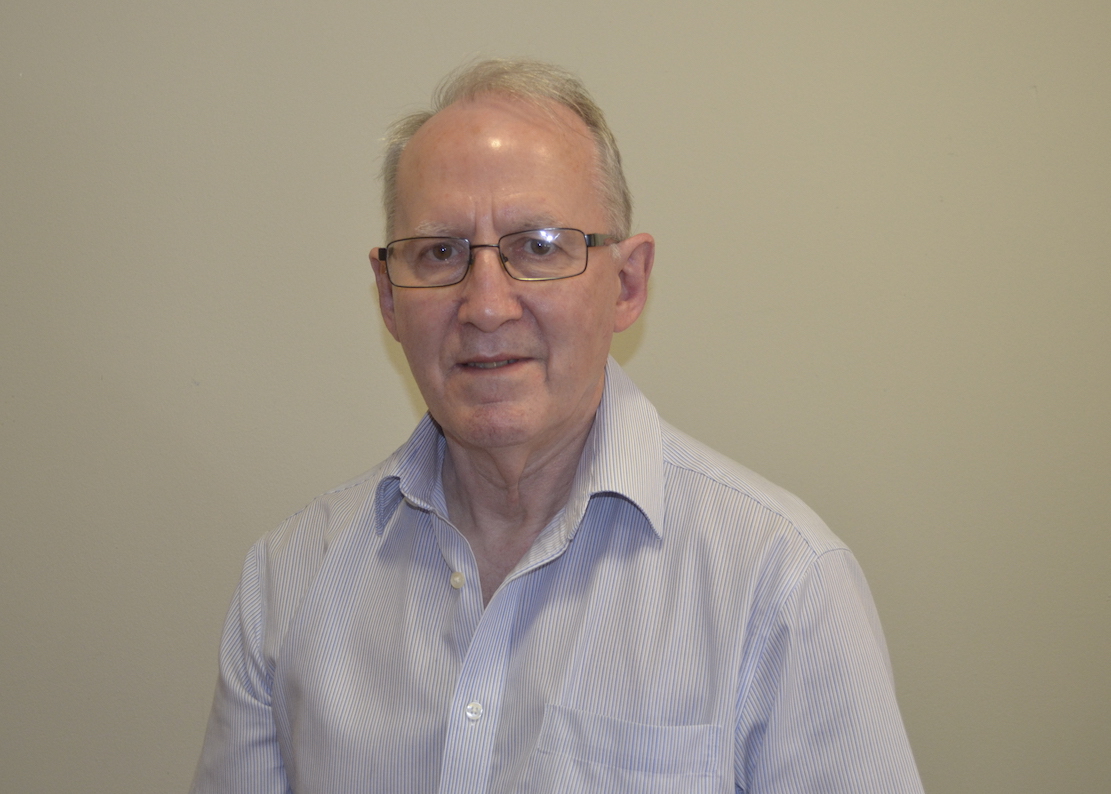 A Moira pensioner who has suffered with Parkinson’s for five years says the main issue of the illness for him is the fact it’s not visible.

Seventy-year-old David Blake was diagnosed with Parkinson’s aged 65 and he is just one of the 91% of people with Parkinson’s in Northern Ireland who feel harassed and discriminated against.

New figures released today (11 April) by the charity Parkinson’s UK Northern Ireland reveal for the first time the shocking lack of public awareness around Parkinson’s and its symptoms despite it being the second most prevalent neurodegenerative condition after Alzheimer’s.

In a survey, launched to mark World Parkinson’s Day (11 April), 91% of people living with Parkinson’s in Northern Ireland said they’d had negative experiences as a result of people not understanding their symptoms including being laughed at, accusations people assuming they are drunk or unfriendly due to movement problems caused by their Parkinson’s, and even being disbelieved when they’ve revealed their diagnosis.

Mr Blake said: “I have a very supportive family, but the main issue for me is the condition is not visible. You can find yourself hurried in shops or, particularly relevantly to me, when going through airport security.

“There are three aspects to Parkinson’s but not everyone has all three – I do not have the shaking but I do have slowness and stiffness. Conversation can be difficult because people move on before you’ve got your words out.”

The findings from Parkinson’s UK Northern Ireland also highlight the huge toll that public reactions can have on those living with the condition everyday – with 57% cancelling or avoiding social situations due to the negative impact of public perceptions.

Today on World Parkinson’s Day  the charity is launching Parkinson’s Is, a campaign to show the reality of life with Parkinson’s.

“We need everyone to recognise Parkinson’s as the serious health condition it is, and the major impact it has on everyday life so that people with Parkinson’s do not continue to experience such appalling misunderstanding of their symptoms.

“We also want to show how, despite their symptoms, people with Parkinson’s don’t let the condition hold them back from achieving the most incredible things.”

Everyone in Northern Ireland has a role to play in developing understanding and positive public attitudes towards people affected by Parkinson’s and I urge everyone to visit our website to engage with our campaign Parkinson’s Is.

Parkinson’s UK has today launched its Parkinson’s Is campaign, which highlights how the condition is far more than just a tremor, and the often-brutal reality of living with it. Find out more at: www.parkinsons.org.uk/parkinsons-is