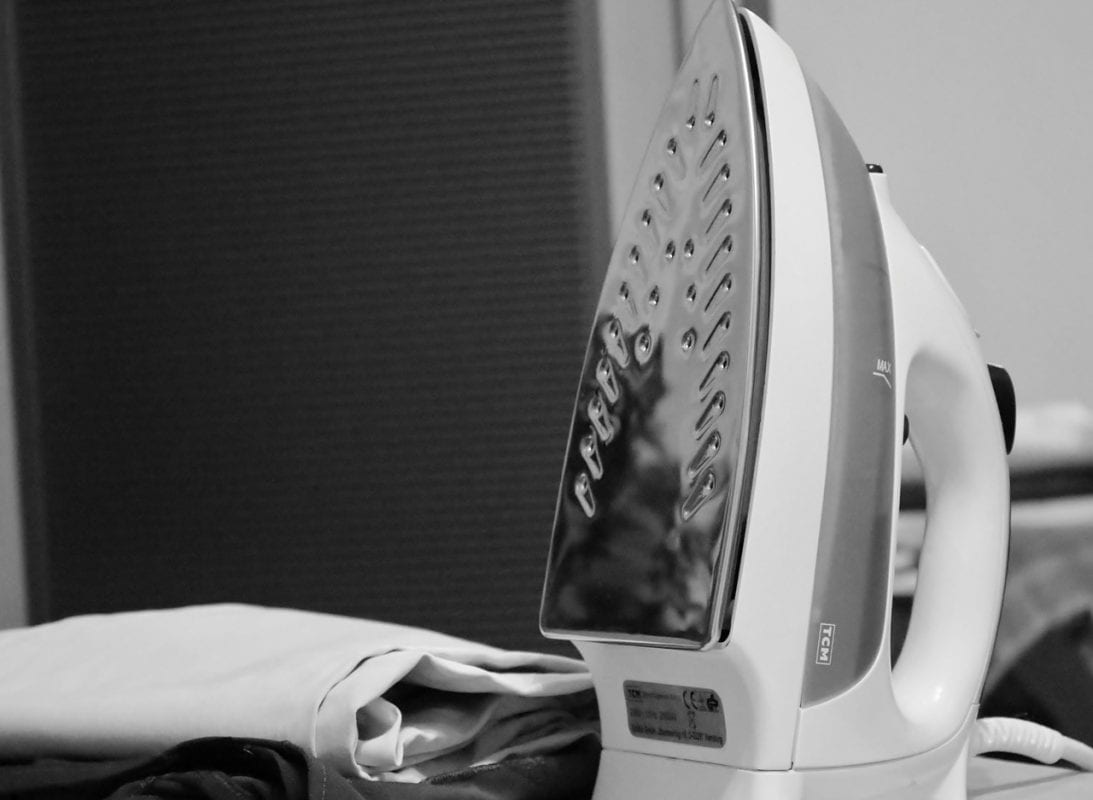 A Lurgan man who assaulted his mother and her partner has been sentenced to 18 months probation.

The deputy district judge told the 27-year-old: “This is your first incident of this type of behaviour. This was an extremely concerning episode with your mother and her partner. This should also be concerning to you.”

Scott Parks, of Leansmount Road, appeared for sentencing on two counts of common assault at Craigavon Magistrates’ Court on Friday.

Prosecution outlined that on November 9, at 5pm, the defendant was intoxicated at his mother’s home in Lurgan.

His mother’s partner pressed the steam button on an iron which led Parks to believe he was trying to hurt his mother.

The defendant told his mother’s partner that he was going to kill him, before picking up a chair and throwing it at him, narrowly missing.

His mother tried to intervene but the defendant grabbed her wrist and then threw her up the hallway forcing her onto the ground.

She called 999 before running out of the property shouting for help.

Parks then took his mother’s partner to the ground before punching him with closed fists. The injured party managed to grab the chair which had been thrown at him and used it as a barrier.

The defendant’s mother pulled him from her partner and told him to get out of the house, which he did.

Deputy District Judge Sean O’Hare commented: “It is quite a difference between his outline in the pre-sentence report and the agreed facts in the case.”

Mr Vernon said: “His mother and her partner were in the kitchen. She was washing dishes and he was ironing. He pressed the steam button and it hit her arm.”

Prosecution stated that the facts did not outline that the steam had touched Parks’ mother’s arm.

Deputy District Judge O’Hare added that the defendant had also denied grabbing his mother at any point.

Mr Vernon stated: “He accepts the facts. He was drunk at the time.”

Speaking from the dock, Parks said: “I do accept that.”

Prosecution outlined that a restraining order was being sought with regards to the defendant’s mother.

Mr Vernon addressing this commented that it was a “one-off” with no previous but said Parks would accept the order.

Deputy District Judge O’Hare stated: “It seems to me this isn’t a case where the custody threshold has been met. There is no history of this type of offending.

“Mr Parks, this is your first incident of this type of behaviour. This was an extremely concerning episode with your mother and her partner. This should also be concerning to you.”

Parks was sentenced to 18 months probation and a restraining order was made for a period of 18 months.